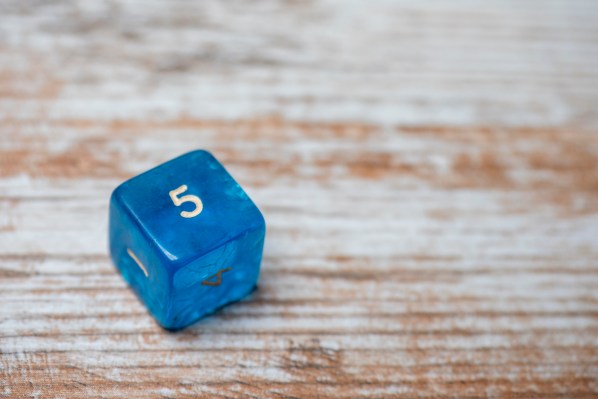 Marjorie Radlo-Zandi is an entrepreneur, board member, startup mentor and angel investor who shows early stage companies how to build their business and scale successfully.

More posts from this contributor

As an angel investor, this is one of my first questions when I talk to founders about a potential investment. And often I hear numbers that are either too low or too high.

For example, a founder who recently graduated from an elite business school told me that his early-stage fintech company was worth $50 million. The startup had two employees who were both full-time in business school. There was no IP, no MVP and the founder just had a general idea of ​​the go-to-market strategy. Shortly after, I ended the meeting because the factors they used to arrive at the valuation had no basis in reality.

Another CEO I spoke to had a groundbreaking product, a sizable total available market (TAM), successful betas, some product sales, an impressive team, and a well-thought-out go-to-market strategy. When this founder said the company was worth $500,000, I advised her to reconsider her valuation because it was extremely low.

Many investors wouldn’t give this kind of advice to a founder they just met, but because the startup had potential, I encouraged the founder to do her homework again.

The valuation of a startup indicates what it is worth at a given moment. Factors that are part of the valuation include the development stage of the product or service; proof-of-concept in its market; the CEO and their team; valuations of peers or similar startups; existing strategic relationships and customers; and sales.

While there is no exact science for figuring out how much money you will need later on, certain sectors and industries have patterns to look for.

Entrepreneurs typically value their startup when raising capital or giving equity to their team, board members, and advisors. Having an accurate valuation of your startup is critical because if you overestimate it, investors are unlikely to give you any money.

On the other hand, undervaluing your startup means giving up a lot of equity for less money, or undervaluing what you’ve built so far.

There is no simple formula to follow when valuing your startup. Because most startups cannot really prove their commercial success on a large scale, valuations take into account the nature of the product or service, the forecasts for the company and the TAM.

You may have heard that valuation is more of an art than a science, and it’s often true: startups often don’t have enough concrete data early on and face a range of risk factors that can change the course of the company. Many traditional valuation methods, such as discounted cash flow, are not as useful for valuing early stage startups. This means that investors have to measure other factors that are not so easy to measure.

As a founder, your job is to show: