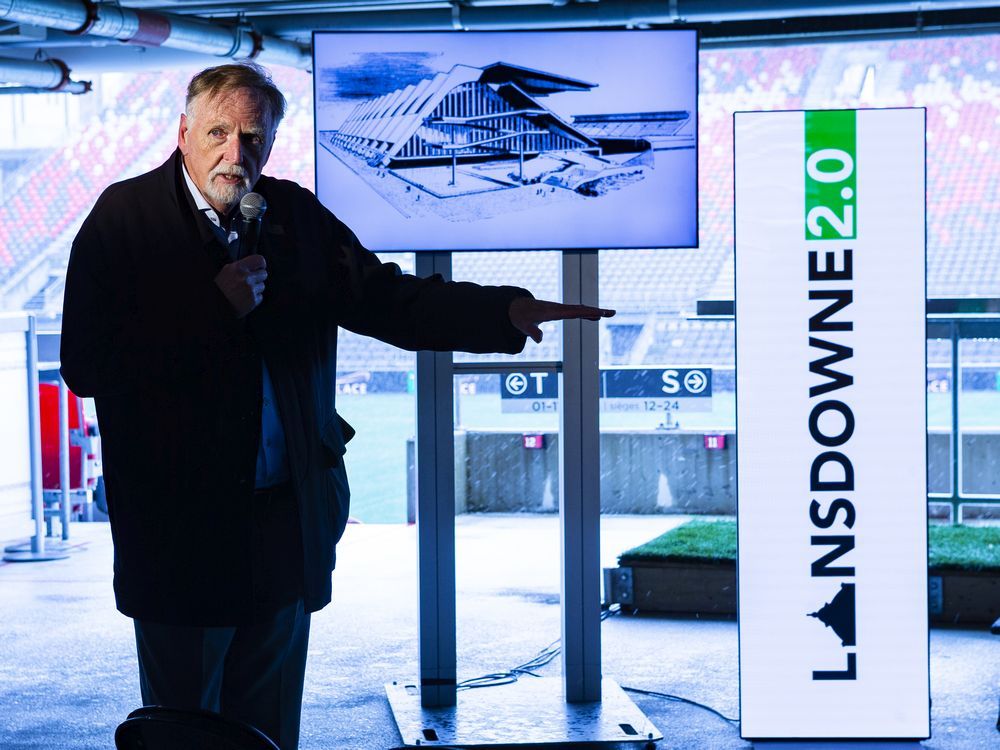 When the Ottawa City Council meets in two weeks to discuss the so-called Lansdowne 2.0, the right decision would be to put the proposal on hold and let the next city council deal with it. But it won’t happen. This slack council will approve the $332 million proposal and propose the following with a fait accompli†

There’s no going back to Lansdowne. It is a burden that the taxpayer will continue to bear. That’s the deal the city made when it outsourced the redevelopment to the Ottawa Sports and Entertainment Group (OSEG) alone.

Lansdowne’s first plan, supported by the ‘waterfall’ financial scheme, was to be self-financed. In fact, the city said it would make money – until it didn’t. After barely six years of a 30-year deal, OSEG again asked for a new version. The city obliges. The plan was extended for another 10 years until 2054. The math changed and the money the city was supposed to earn from the deal vanished into thin air.

You’d think City Hall would learn its lesson, but it clearly isn’t. The city and OSEG are back with Lansdowne 2.0, which would fund itself based on the same magic math. Believe it if you will, but history says not.

The OSEG plan includes the construction of new northern stands, an additional 1,200 residential units and a reduced arena. To pay for the project, the city would borrow $275 million and spend $13.8 million annually in principal and interest payments over 40 years. The city has already spent more than $200 million on Lansdowne. It now counts on residential development sales, property taxes normally used to pay for services, and air duties to pay off the debt.

Of course, the Canadian Football League, the Ottawa Board of Trade and several companies love the proposal. What’s not to love when public money is poured into private companies? But if you’re a long-suffering taxpayer, you must be wondering what’s in it for you.

Many say the redeveloped Lansdowne is better than the asphalt wasteland it used to be, but that’s not saying much. The real question about Lansdowne is whether turning a prized public space into a shopping center is the best thing Ottawa could do. We couldn’t think of any other options?

The Lansdowne redevelopment is in fact a reflection of the city’s ambition when it comes to capital building. For Ottawa, it’s not about dizzying heights or excellence. Our philosophy is always “something is better than nothing”, so we settle for less. LeBreton Flats has thus become a campus of banal buildings. That’s why we’ve settled for a run-of-the-mill condo building on the old Daly site in the heart of downtown, rather than doing something memorable. And so we went for a shopping center in Lansdowne Park. Instead of an asphalt wasteland, we now have a shopping center. Something is better than nothing.

So now we’ve got it, and we’re stuck with it.

Even if you think the new plan is good for the capital, the speed at which the city is pushing it through should make you wonder: why the rush? City politicians are going full steam ahead to approve the plan because they want to lock it up. This council is asked to approve the core elements of the OSEG plan – the business case, the financial plan and the housing component – and a budget to get things started. If Lansdowne 2.0 is just a draft plan, why is the city now asking $8 million to spend on planning studies and other processes? If the council approves the proposal, it will be set in stone. There will be no turning back.

Of course, the next city council may reject the proposal, but at what cost to the city? Two years ago, senior officials warned that if the council rejects OSEG’s bailout, the group could simply leave Lansdowne and saddle the city with millions of dollars in costs. Needless to say OSEG had the upper hand.

Now the stakes are even higher. Like it or not, good or bad, we’re stuck with OSEG’s Lansdowne.

Mohammed Adam is an Ottawa journalist and commentator. Reach him at [email protected]