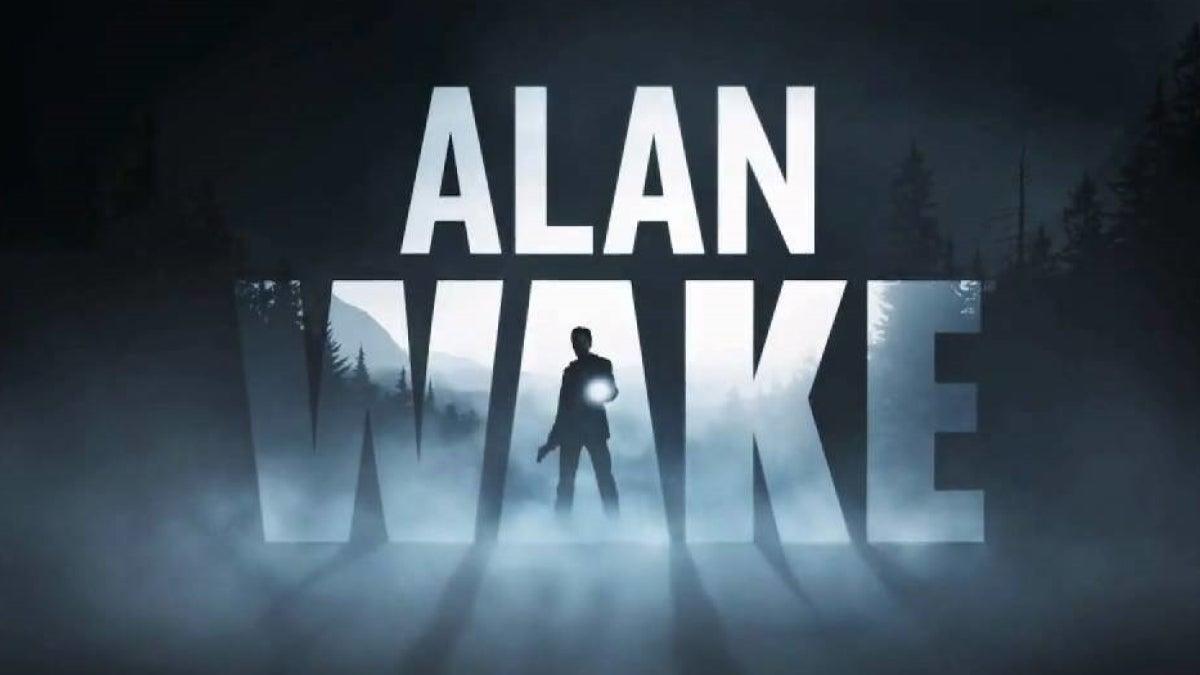 The horror video game adaptation was first announced in late 2018. At the time, it was revealed that Peter Calloway (Cloak & Dagger† Legion) had signed on as showrunner and writer at Remedy Entertainment and Alan Wake creator Sam Lake as executive producer. The show was developed by Contradiction Films and Remedy Entertainment at the time. It’s unclear if anything has changed to that lineup between now and then, but it certainly seems likely.

You can watch the full Alan Wake anniversary video for yourself embedded below:

“You know, as we know, sometimes making video games takes a long time,” Lake says at the beginning of the anniversary video. “Well, it kind of turns out that making a TV show can sometimes take even longer. Some of you may remember we talked about the Alan Wake TV show a while back. Well, AMC , the beautiful, beautiful home for absolutely brilliant TV shows, has bought the rights for Alan Wake† And we teamed up to make a TV show possible. Nothing more to share at the moment. But we’ll be sure to let you know if there’s anything to report.”

In addition to the update on the upcoming TV series adaptation, the Alan Wake franchise is generally having a new moment in the spotlight. A full-fledged sequel Alan Wake 2, is currently in development and will be released in 2023 for PlayStation 5, Xbox Series X|S, and PC via the Epic Games Store. The sequel will be published by Epic Games. You can check out all of our previous coverage of the Alan Wake franchise in general here.

Do you like to hear that the Alan Wake TV series is still in the works? What do you think about AMC buying the rights to the show? Let us know in the comments, or feel free to reach out and reach me directly on Twitter at @rollinbishop to talk about all things television and gaming!