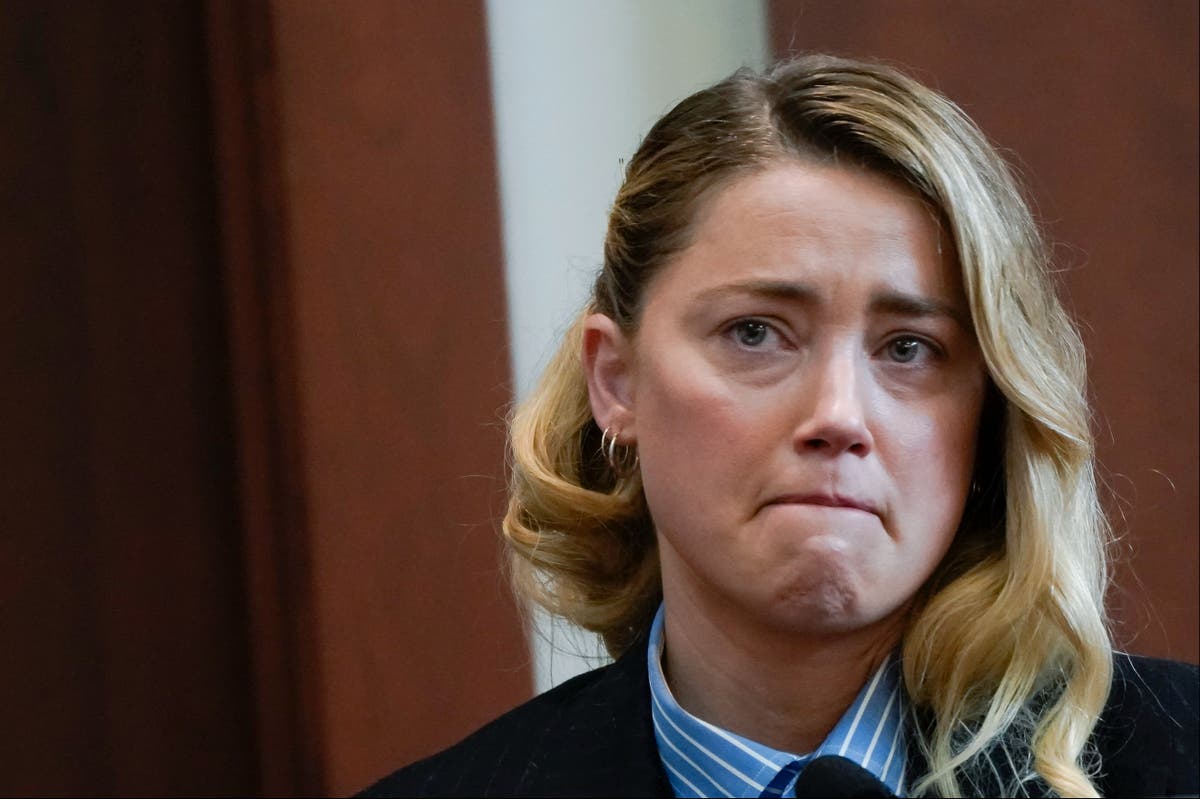 They heard about it like that. As part of Depp’s defense, an expert witness testified that she had identified two “overlapping” conditions over the course of two sessions with Heard. Borderline personality disorder, and the rarer histrionic personality disorder.

In the gallery, the expert witness explained in a sober manner what her diagnosis meant. Sufferers of these conditions, she said, may “show a lot of cruelty,” be “very concerned about their image,” play “a victim or princess role” to get what they want, may be “overly flirtatious” and may act in” an overly girlish way” to “avoid negative feedback or criticism”.

They show “extreme discomfort because they are not the center of attention” and will “make up stories” to try to get it back. They are “full of rage”, which “can sometimes explode”. They are compulsive liars to the extent that they often cannot tell whether they are lying or not. In other words, a mental health diagnosis was used to portray Heard as completely untrustworthy: someone who was a cruel, furious liar by nature. This may or may not turn out to be an accurate assessment of Heard’s character. But the idea that one’s mental health can be used against them in a lawsuit is a very big deal.

First, Heard’s diagnosis will only add to the stigma that people with this mental illness already have. The pejorative terms used in the process — for example, the tendency to “play a princess role” — are missing from formal definitions of these two personality disorders. The point of citing your opponent’s condition in a lawsuit is to make a connection between mental health and bad or dangerous behavior. That’s exactly the link mental health advocates have been trying to break for decades. Secondly, it gives complainants an incentive to diagnose their opponents, which means that people are unnecessarily labeled. There is no conclusive test for borderline personality disorder — the diagnosis is made through questionnaires and interviews, which means it’s easy to be misdiagnosed.

Third, and perhaps most importantly, it creates a huge barrier to justice for people with personality disorders — people who are already more vulnerable to abuse than average. How can you testify against an abuser when your mental health paints you as inherently untrustworthy?

There are many ways to establish character and motive without relying on the testimonials of psychologists. (For example, you can use their past behavior). Mental health diagnoses have a long and checkered history of use to discredit people as witnesses to their own trauma. The bar for its use in a courtroom, especially in very public court cases, should be much higher.

But that puts it in the wrong direction. State schools educate 93 percent of children. But their students made up only 72 percent of Cambridge’s intake last September.

There is a blind spot in social mobility. We like the idea of ​​people climbing up the ladder, but are uncomfortable with the idea of ​​others going down. But one thing brings the other. If you’re in favor of helping public school students, you’re also in favor of keeping private students out.