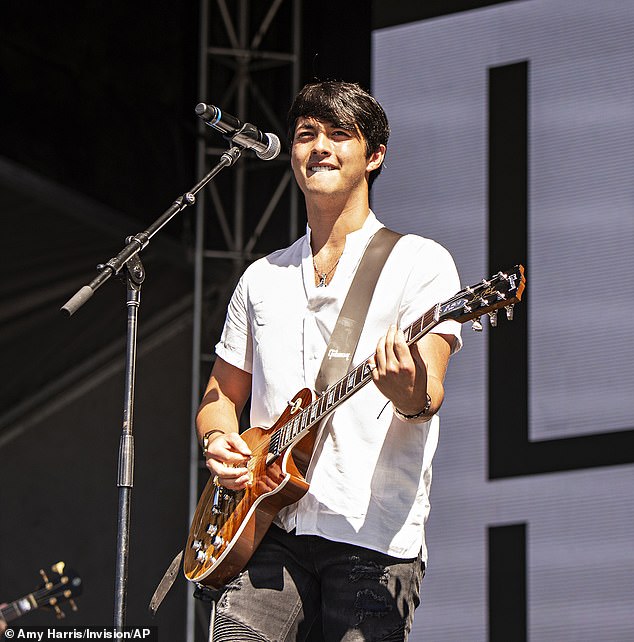 By Adam S. Levy for Dailymail.com

American Idol winner Laine Hardy said on his Facebook page on Thursday that he is cooperating with an investigation by the Louisiana State University Police Department, which has issued a warrant for his arrest.

“Earlier today, I was given a warrant over allegations against me and co-operated fully with the Louisiana State University Police Department,” the singer, 21, said in the post.

He continued: “I understand that my career has put me in the public spotlight, and I embrace that wholeheartedly as my whole world belongs to my music and my fans.

The latest: American Idol winner Laine Hardy, 21, said on his Facebook page Thursday that he is cooperating with an investigation by the Louisiana State University Police Department, which has issued a warrant for his arrest.

However, due to the sensitive nature of this allegation, I humbly request privacy at this time. I have the utmost respect for the law and will assist with their investigation if necessary.’

An LSU official confirmed to WAFB that there is an ongoing investigation involving the entertainer, but did not provide further details.

LSU spokesman Ernie Ballard told The Advocate on Thursday that more information about the investigation would be made public on Friday.

The native of Baton Rouge, Louisiana, rose to fame in 2019 when he won the 17th season of the TV competition. 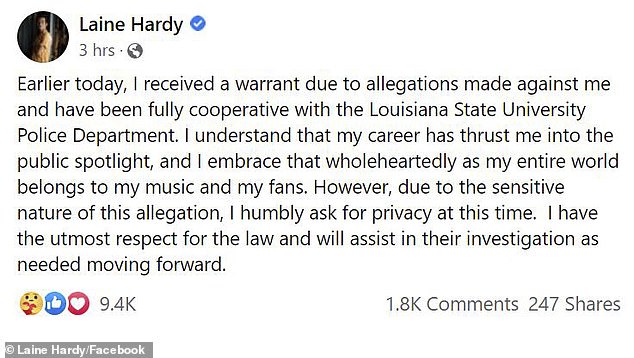 The entertainer explained through social media what situation he is in 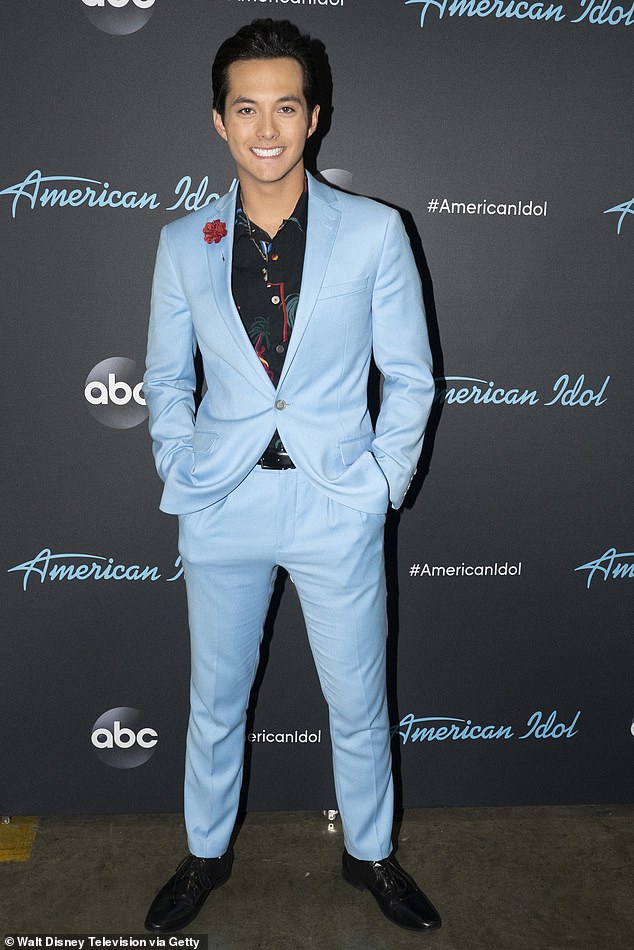 The Baton Rouge, Louisiana native rose to prominence in 2019 when he won the TV competition’s 17th season 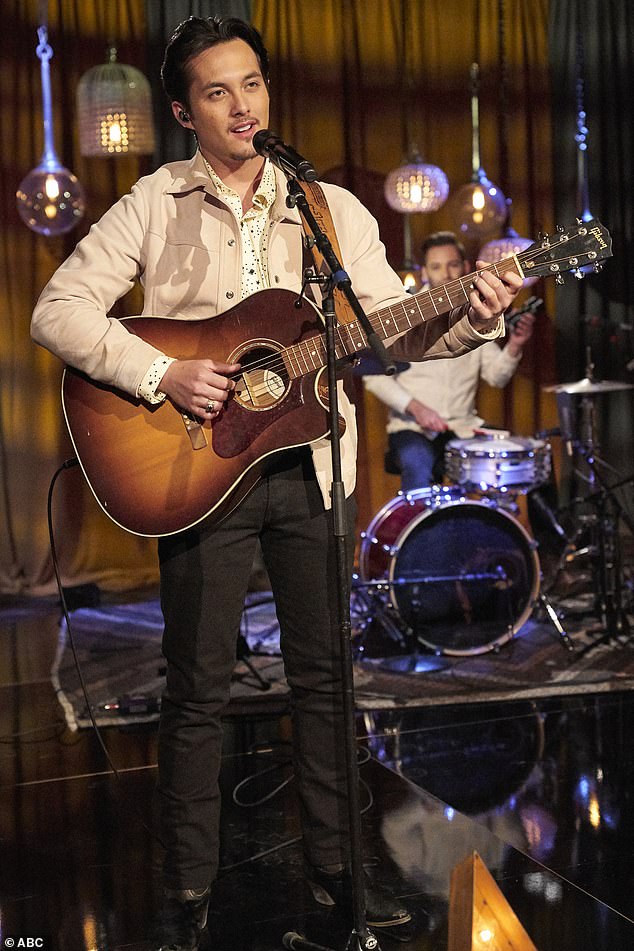 Hardy was featured in an episode of The Bachelorette last year

The country singer made headlines last fall when he played a benefit concert for Volunteer Louisiana and The Louisiana Museum Foundation in the French Quarter in the wake of Hurricane Ida, the AP reported.

The performance was to commemorate the release of his first album, Here’s To Everyone.

Hardy said at the time: “Hurricane Ida has struck hard in my home state. So many people have been affected and we wanted to find a way to help. I can’t think of a better way to spend my birthday than playing a show for everyone.”

Louisiana Lt. gov. Billy Nungesser said, “He could have celebrated the release of his first album anywhere, but he chose to celebrate it at the New Orleans Jazz Museum because of his love for this state, its people and our unique culture.

“His desire to help his fellow Louisianans and raise awareness for the recovery efforts after Hurricane Ida really shows the outstanding character of this young man and further illustrates why we are lucky enough to have him represent our state.”