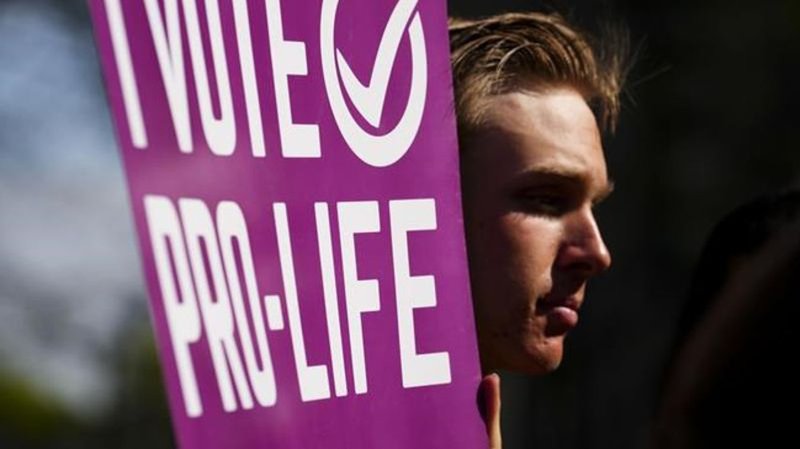 The March for Life protest comes as the re-emergence of the historic Roe v. Wade case in the United States brings renewed attention to the issue on both sides of the border.

Anti-abortion group Campaign Life Coalition spoke before Canada’s Supreme Court on Wednesday to discuss the implications of the leaked US Supreme Court decision.