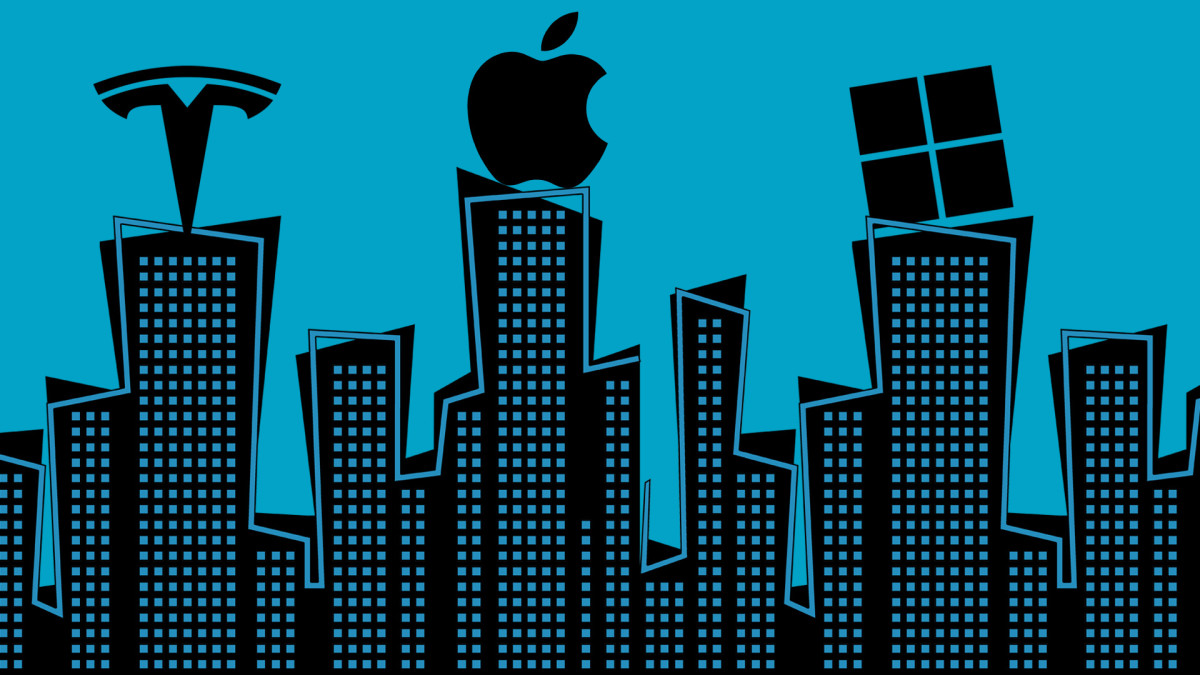 The iPhone maker took that crown in 2020 on financial performance that has dazzled investors with strong sales of its hardware – iPhone, Mac, Apple Watch – and a wave of services.

These revenues have continued to rise thanks to the Covid-19 pandemic, which has kept the world connected through technological tools. The Cupertino, California-based company had also managed to reassure investors concerned about the disruption of supply chains from lockdown measures and the shortage of chips.

It’s no surprise, then, that Apple had passed Saudi oil giant Saudi Aramco to become the world’s most valuable company. Apple became the first company in the world to reach the $3 trillion mark.

Two years later, the world has changed. Economies have reopened. Inflation is galloping. Supply chain problems have been exacerbated by new lockdowns in China and rising commodity prices following Russia’s invasion of Ukraine. The fear of a recession has never been greater among investors. And unsurprisingly, it’s the technology sector that pays the highest price.

Apple is no longer the world’s most valuable company

From start-ups to tech giants, hardly anyone has been spared. Apple shares are down 17% to $177.08 since January. Billions of dollars in market capitalization evaporated.

At the same time, the energy sector is booming. After the Russian conflict in Ukraine, crude oil prices have soared amid supply concerns. WTI crude oil is up 46.9% since January. As a result, the shares of energy companies have risen sharply. This is the case for Saudi Aramco’s shares, which are up just over 25% since January.

The Saudi giant announced on March 20 that its net income rose 124% to $110 billion in 2021, compared to $49 billion in 2020. The company benefited from rising oil prices. Brent Crude, the global benchmark, rose nearly 80% over the period.

Saudi Aramco thus seized the opportunity to reclaim the crown of the world’s most valuable company. The company’s market cap was $2.382 trillion as of May 13, compared to Apple’s $2.381 trillion, according to data from FactSet. Saudi Aramco has held the crown since May 11.

Given the current instability of the markets, it is a safe bet that the two groups will exchange this crown throughout the year. Apple CEO Tim Cook warned in his latest quarterly results that the lockdown in China and the Russian war will cost the company between $4 billion and $8 billion in the current quarter.

“Understandably, Cook wouldn’t predict when the supply problems will go away. Talks about how many moving parts are involved. I’m guessing, Dec. 22,” said Gene Munster, co-founder of Loup Funds.

“$AAPL essentially led June revenue to $83 billion, compared to the street at $87 billion, mainly due to supply chain headwinds, and to a lesser extent FX and Russia.”

Munster added: “The good news is there is demand, they just can’t keep up.”

Apple could take advantage of the expected launch of the iPhone 14 in the second half of 2022 to beat Saudi Aramco, but that would require the group to control its supply chain.

Tesla †TSLA) – Get Tesla Inc Reportthe electric vehicle maker, ranks sixth with a market cap of nearly $800 billion, despite a turbulent April due to the ongoing Twitter takeover †TWTR) – Get a Twitter, Inc. Report by its CEO Elon Musk.