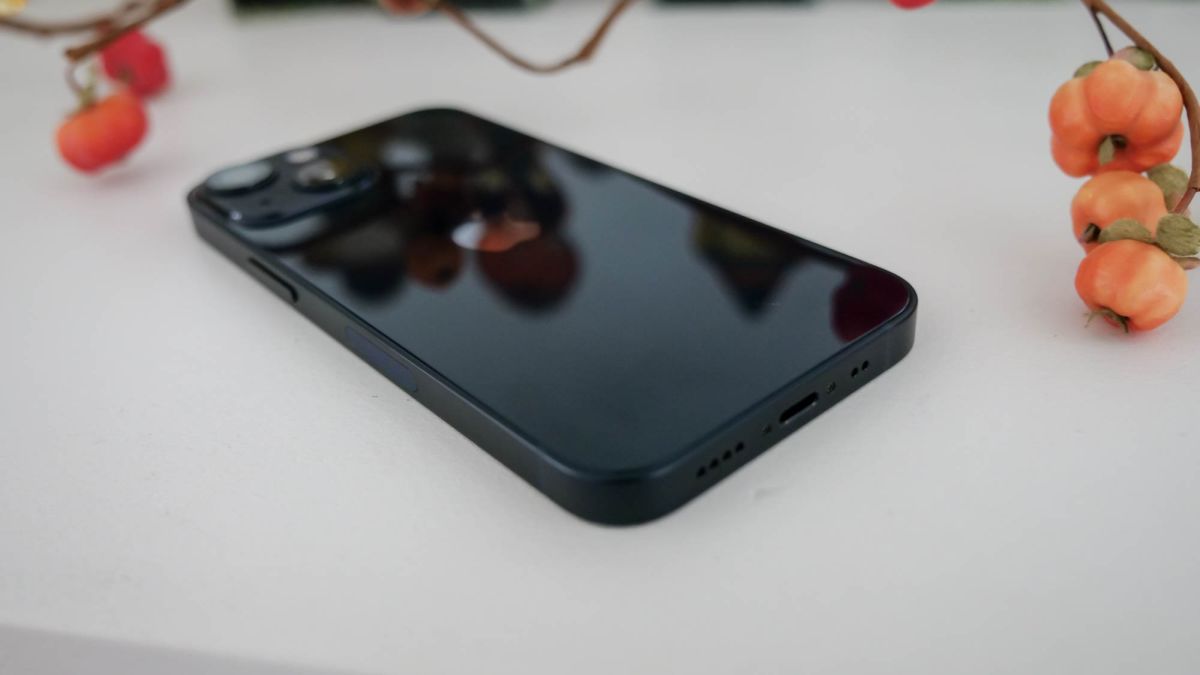 Apple may finally ditch the Lightning port in favor of USB-C connectivity in 2023, and the aim is to improve transfer and charging speeds on the rumored iPhone 15, but this could be due to EU legislation.

Many have longed for Apple to finally ship a USB-C iPhone after taking advantage of its niche lightning connectivity since the iPhone 5. In fact, the first custom USB-C iPhone sold for $86,000 in 2021, showing just how much iPhone users prefer USB-C over Lightning.

According to for the notable analyst Ming-Chi Kuo, the new iPhone will adopt USB-C in 2023 and abandon Lightning connectivity, with “existing USB-C related vendors of Apple’s ecosystem becoming the focus of the market” in the coming years. Apple already uses USB-C in its iPad Air and iPad Pro models, and the Apple Watch charger also uses USB-C connectivity.

(1/2)My latest survey indicates that the 2H23 new iPhone will leave the Lightning port and switch to the USB-C port. USB-C could improve iPhone transfer and charging speed in hardware designs, but final specs still depend on iOS support.May 11, 2022

While it makes sense for Apple to finally switch to a more universally used port, as seen on many Android devices, we’ve yet to officially see what the iPhone 14 will look like. With this in mind, speculation about the iPhone 15 may be touch-and-go.

Still, Apple has been under a lot of pressure to swap out its iPhone’s Lightning ports for USB-C, as European Commission legislation could force the Cupertino-based tech giant to switch. As previously reported, the EU wanted to introduce a universal charger for smartphones and other devices. The goal of reducing electronic waste and supporting customer convenience when charging.

Major smartphone brands, including Apple, Samsung, Huawei and Nokia, previously agreed to sign a voluntary memorandum to start using the same chargers in 2011 with the aim of reducing the variety of chargers. However, Apple introduced its Lightning port in 2012, extending MagSafe technology to wirelessly charge its iPhone 12 and later.

Apple has reportedly rolled back the EU’s previous efforts to unify connectivity, indicating that there would be even more electronic waste if customers were forced to switch to new connectivity options. However, the EU is still moving forward with the legislation, so it makes sense if Apple brings USB-C to the 2023 iPhone.

At least Apple uses a USB-C to Lightning cable, and the switch to USB-C makes connecting to laptops, USB-C hubs and more a lot easier. In the meantime, check out what the iPhone 14 could bring to the table.

No additional data charges in Australia. The speed is limited to a maximum of 1.5 Mbps.

No additional data charges in Australia. The speed is limited to a maximum of 1.5 Mbps.

No additional data charges in Australia. The speed is limited to 1.5 Mbps.

No additional data charges in Australia. The speed is limited to 1.5 Mbps.