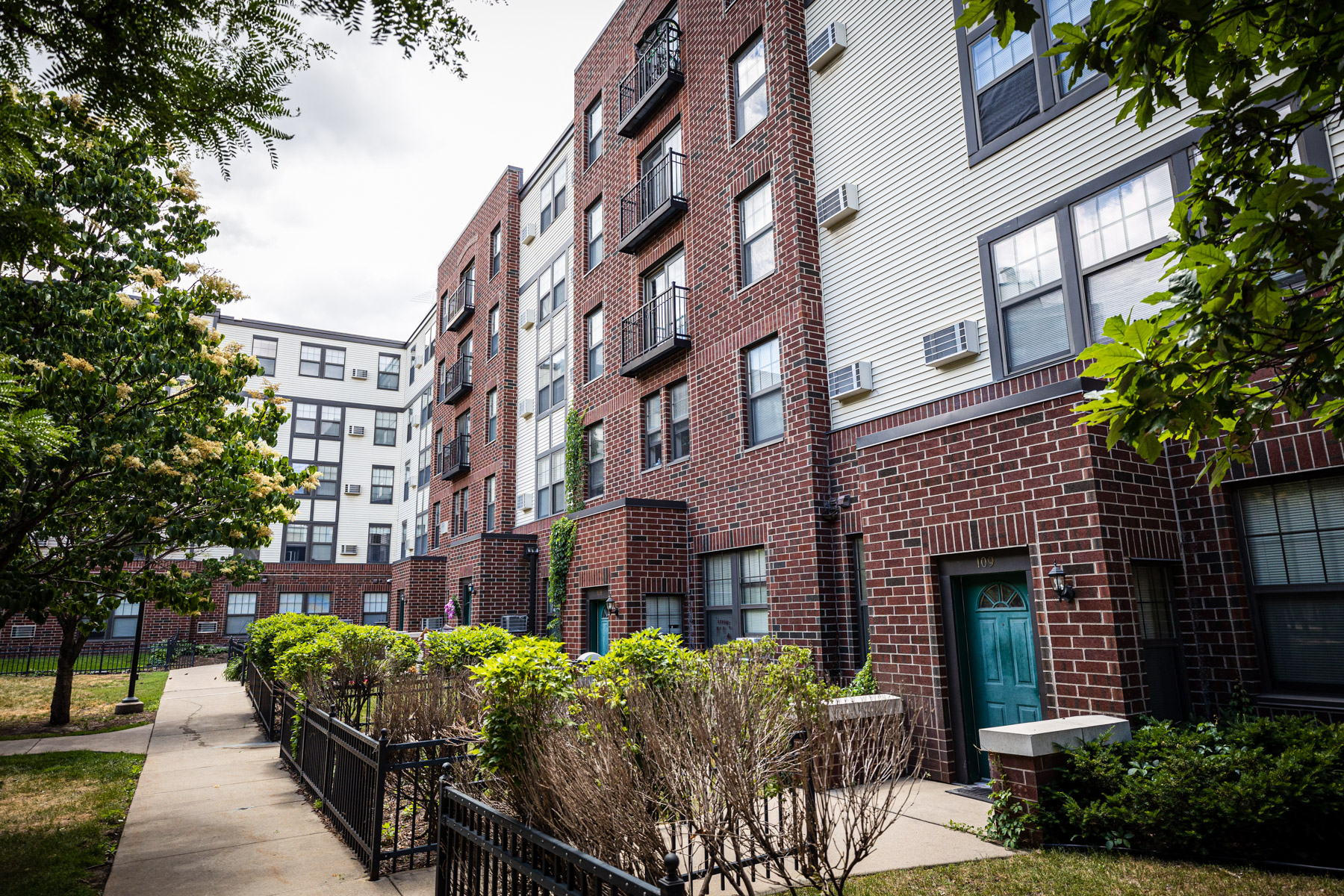 Tenants seeking financial aid have until noon on June 28 to get on a waiting list for federal Section 8 vouchers that help pay for housing.

The Housing Choice Voucher program in Minnesota rarely opens applications to its waiting list, as demand far exceeds the number of Section 8 housing vouchers available. The last two times the program opened applications was in 2019 and 2015.

“It only happens every few years,” said Terri Smith, director of the Housing and Redevelopment Authority at the Metropolitan Council, the regional government agency that manages federal Division 8 housing. “So we really want to encourage people, if they think they’re eligible, to take action and sign up.”

To qualify, households must earn no more than 50 percent of the median income for the region in which they live. For a family of four, the income cap on eligibility is $58,650 in the Twin Cities metro area.

Tenants admitted to the waiting list may eventually receive a Section 8 voucher. Each recipient receives a different amount of financial aid for their housing costs based on their income and rent payment. Voucher holders pay no more than 30 to 40 percent of their income to rent, and the remaining rent is paid by the federal government.

The Housing Choice Voucher program includes housing in approximately 100 communities in the northwestern suburbs of the Twin Cities metropolitan area, including Anoka, Carver, and suburban Hennepin and Ramsey counties. The program excludes Minneapolis and St. Paul, which have their own Section 8 voucher programs.

The federal government pays Section 8 money directly to the private landlord from whom the voucher holder is renting. Private landlords must choose to participate in the Section 8 program. Smith said 1,800 landlords in the metropolitan area are accepting the vouchers and that the Met Council is working to recruit landlords into the program.

Ninety-five percent of applicants who come on the waiting list will have to work, live or attend school in the Twin Cities seven-county metro area, Smith said, and the remaining 5 percent will be from the state of Minnesota.

Demand ‘much bigger than what’s available’†

It can be difficult to get on the Housing Choice Voucher Program waiting list and get a Section 8 voucher.

Waiting lists become available as people leave the Section 8 program, usually because their incomes are rising and they are no longer eligible. People stay on Section 8 for an average of eight years, Smith said, and the Met Council assesses their eligibility every year.

The Met Council is distributing 7,200 vouchers through the program; the total number of tenants using the vouchers remains the same from year to year. Limited federal resources explain why the number of vouchers is so small and the waiting list difficult to get on, Smith said.

“Demand far exceeds what is available,” Smith said. “That applies not only here, but all over the country.”

Still, she and others at the Met Council want people to sign up. That goes for people who are interested, but aren’t sure if they qualify. The Met Council starts checking the eligibility of applicants when a voucher becomes available to them, which can happen several years after they are first placed on the waiting list.

Tenants who are unsure whether their immigration status prevents them from accessing Section 8 are also encouraged to apply. Immigrants with permanent resident status, asylum status and refugee status are eligible for the vouchers.

Undocumented immigrants are not eligible, but families with mixed residency status are eligible for part of the voucher. For example, if a family consists of two undocumented parents and two children who are U.S. citizens because they were born in the United States, that family is eligible for half of the subsidy.

Regardless, Housing and Redevelopment Authority Deputy Director Stephanie Paulson said people should not worry about whether their immigration status affects their eligibility as it is the Met Council’s responsibility to ensure that every applicant is to research. The Met Council does not report the immigration status of applicants to the federal immigration authorities, nor is it required to do so, added Met Council spokesman John Schadl.

“I would encourage people to just apply,” Paulson said. “When they are selected, we go through the verification process to determine whether they meet the eligibility requirements.”

Immigration status can change over time, meaning tenants aren’t eligible when they first apply, but are eligible by the time they’re selected, she added.

This is how you register online and by phone for the waiting list: