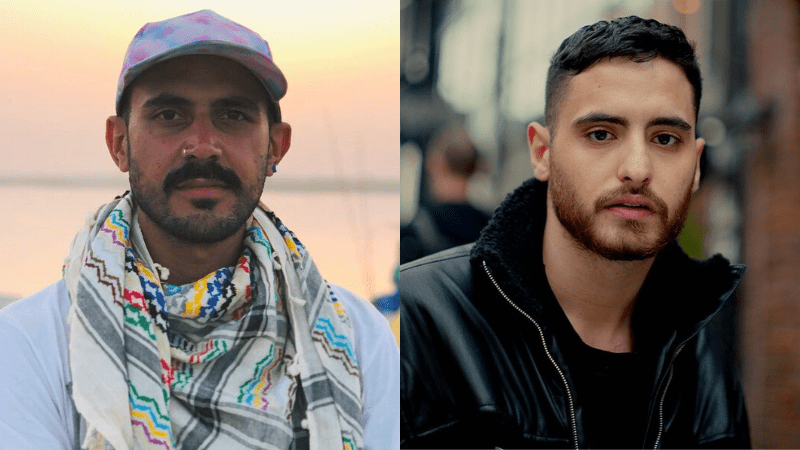 Following in the footsteps of writer Mohammad Hanif who withdrew from a Goethe Institut conference, artist Zulfikar Ali Bhutto Jr has supported Palestinian activist Mohammed El Kurd by pulling his film Heaven 58 of a film festival organized by the Cultural Institute of Germany.

He took the announcement to Instagram on Tuesday, writing: “In solidarity with Mohammed El Kurd and the Palestinian people, I have withdrawn my film. Heaven 58 of a film festival organized by the Goethe Institut.” He did not mention the name of the festival.

earlier Red Birds author Hanif had taken to Twitter and wrote that Kurd had been invited and subsequently rejected from the “Beyond the Lone Offender – Dynamics of the Global Right” summit, scheduled for June 23-26 in Hamburg, for not being “respectful enough was “towards Israel.”

He shared Kurd’s story by backing the activist for his stance on a “ruthless apartheid regime”.

Hanif would speak about the dynamics of right-wing structures and reasoned that the conversation could not be had after silencing a key witness like Kurd.

Kurd has risen against apartheid for years. Last year, his story about Sheikh Jarrar, his hometown, went viral online as protesters staged a demonstration against the planned eviction of Palestinians.