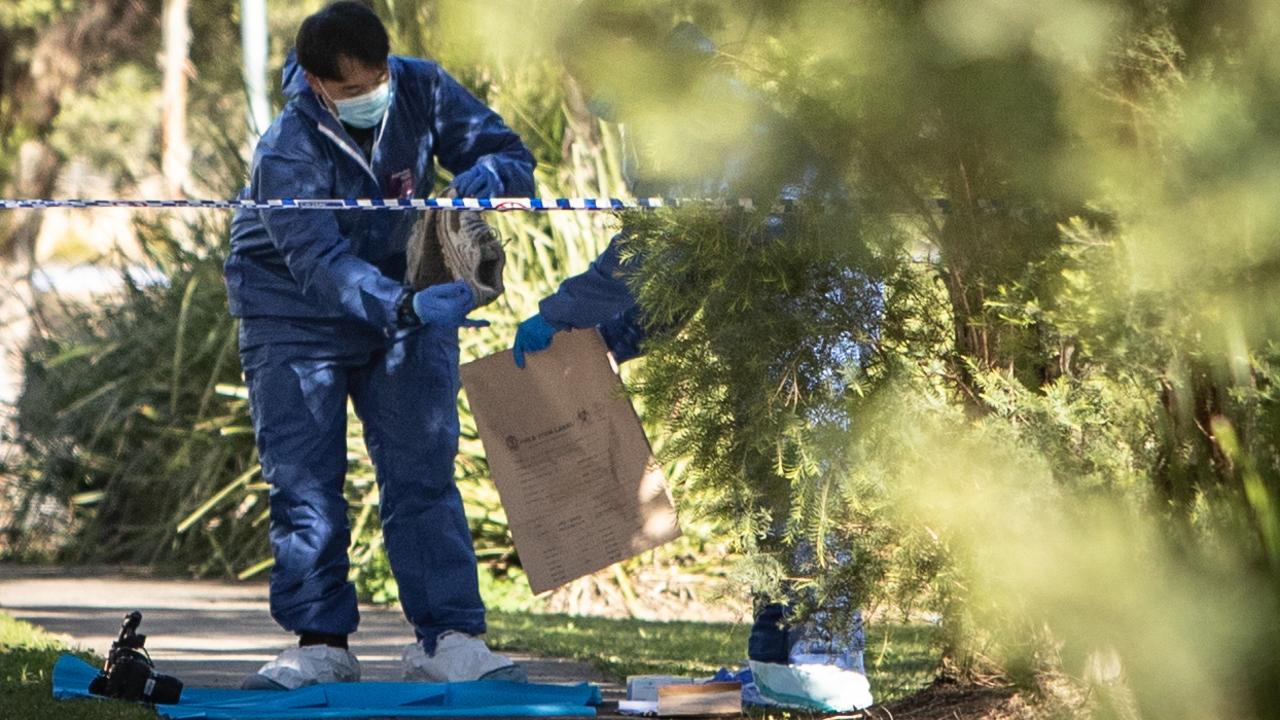 A teenager is stabbed to death after getting involved in a heated dispute over a girl at the house party.

A 16-year-old boy has been stabbed to death after attending a party in western Sydney and getting involved in a brawl over a girl.

A fight broke out at about 3 a.m. Saturday at the Australis Drive meeting at Ropes Crossing.

Chief Inspector Paul Tickner said the argument started over a disagreement over a girl who was also in the house before the fight later spread to the property’s front lawn.

It was then, police say, that a teenager pulled out a knife and stabbed the victim.

“They’re young guys, probably with some hormones running through the system, and someone thought they had to defend their girlfriend’s rights on the spot,” Tickner said.

“And unfortunately it resulted in a young boy being murdered.

“They shouldn’t have been carrying knives in the first place.

“He had his whole life ahead of him.”

Tickner told reporters that three teens involved in the incident fled while neighbors tried to help the victim.

Officers arrived on the scene Saturday morning and found the suspected weapon, believed to be a kitchen knife, thrown into a nearby drain.

Forensic tests have yet to determine whether that knife was related to the crime.

Police are still looking for the teens involved with Tickner and are urging them to turn themselves in.

“It’s just a matter of time before we knock on the door and we’ll bring them back here anyway.”