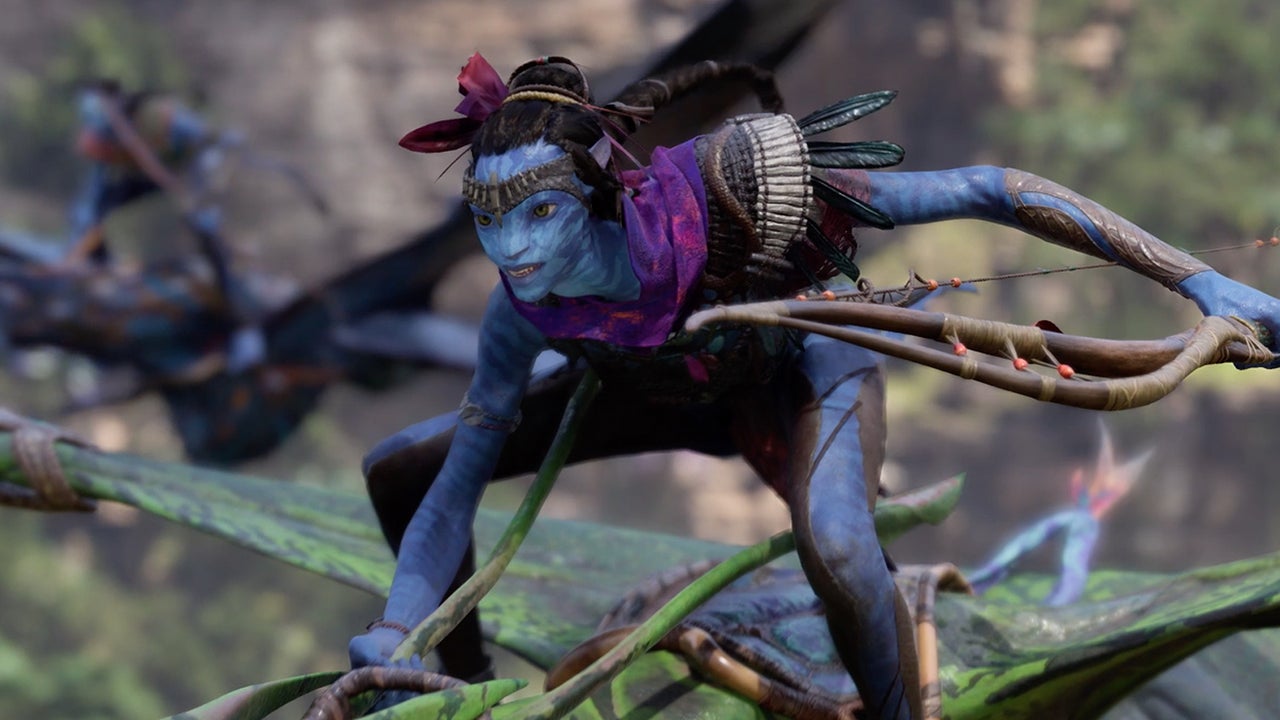 Ubisoft has announced that Avatar: Frontiers of Pandora, its upcoming first-person open-world adventure, has been delayed until April 2023 at the earliest.

Revealed as part of Ubisoft’s Q1 earnings report, the game was delayed until Ubisoft’s fiscal year 2023-24, which begins in April. No more specific release date was given.

After an announcement in 2017 and a reveal in 2021, we’ve heard remarkably little about the project – meaning many won’t be too surprised by the delay. The project, developed by The Division’s developer, Massive, was apparently impressive enough to convince Disney to let them make a Star Wars game as well.

No reason was given for the delay. However, Ubisoft said, “We are committed to delivering an advanced immersive experience that takes full advantage of next-generation technology as this great global entertainment brand represents a great multi-year opportunity for Ubisoft.”

“While this additional development time is a reflection of the current ongoing constraints on productions across the industry,” it continued, “we are working hard to design the most efficient working conditions to ensure both flexibility for our teams and strong productivity. , while delivering the best experiences to players.”

The company also confirmed that a “smaller unannounced premium game” had also been delayed out of this fiscal year and into the next. It joins a huge list of games that have been postponed to 2022 and to 2023 – mainly due to the effects of the COVID-19 pandemic.

Every game delay announced in 2022