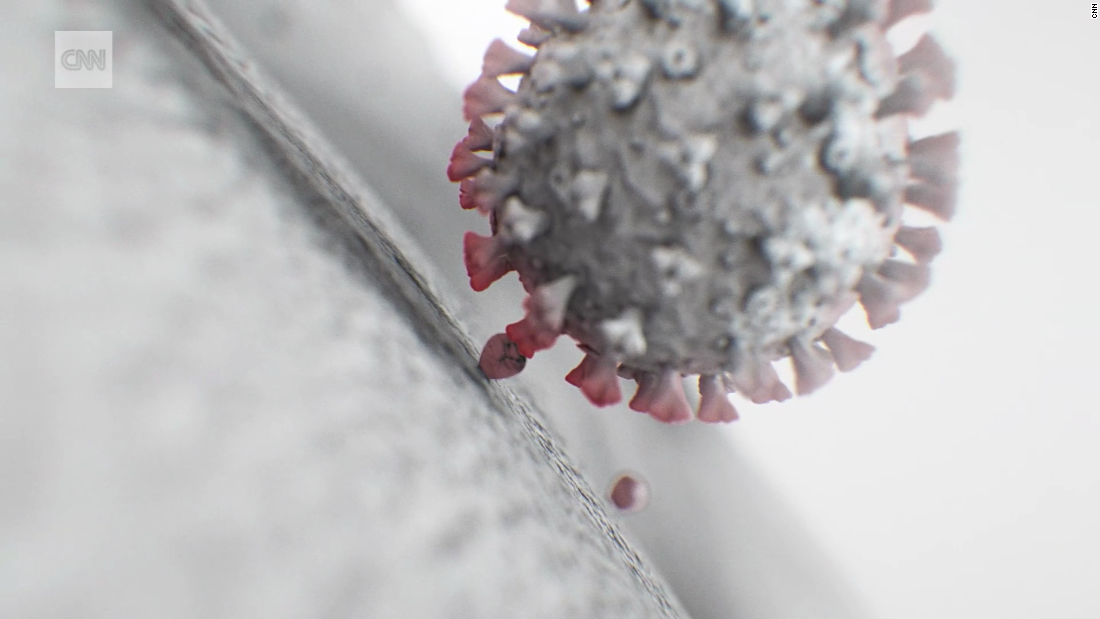 But on average, these reinfections don’t seem to be speeding up, according to a new analysis from the gene sequencing company Helix.

BA.5, another offshoot of the Omicron variant, now causes about 80% of new Covid-19 infections in the United States, according to the latest data from the US Centers for Disease Control and Prevention.

Helix, which sequences Covid-19 tests to check for variants, recently polled its data to find out how often the same person tested positive for Covid-19 and whether there are more re-infections compared to previous waves.

However, these reinfections don’t seem to be getting any closer together.

In April, during the BA.2 wave, the average time between positive Covid-19 tests for the same person was about 230 days; in July it was about 270 days, or about nine months.

“The most recent data we collected showed that the fraction of all infections that are reinfections has increased quite a bit. There was a jump,” said Shishi Luo, associate director of bioinformatics and infectious diseases at Helix.

Luo says she thinks a mix of factors — including waning immunity, widespread distribution and mutations to BA.5 that help it sneak past the body’s defenses — are all likely contributing to the increase.

People who are now re-infected were last infected nine months ago on average. That doesn’t mean there haven’t been some recent cases of people getting new bouts of Covid-19 just weeks in a row. Luo can see it in the data. But they are not the norm.

“Statistically, you’re more likely to get re-infected the longer it’s been since your last infection, just based on the data we’ve generated,” she said.

The Helix data reflect the results of a recent reinfection study from Qatar, which routinely screens its 2.8 million residents for Covid-19 and tests about 5% of the population weekly.

The BA.4 and BA.5 sub-variants arrived in Qatar in May and dominated the transmission in June.

Researchers used the nationwide screening data to look at cases of reinfection.

“Those infected with a pre-Omicron variant now have very limited protection against the infection with BA.4 or BA.5, so they can’t really rely on natural immunity to protect them,” says Laith Abu- Raddad, an epidemiologist with Weill-Cornell Medicine-Qatar, in Doha, Qatar.

“Those recently infected with an Omicron variant have pretty good strong immunity — but not total immunity, of course — against reinfection,” Abu-Raddad said.

These research results may not apply to everyone. Qatar’s population is unique in that it’s mostly made up of men who travel into the country for work, the researchers say, and there are very few people over 50.

But Luo says people shouldn’t panic when they hear that friends or relatives are getting Covid-19 for the second time in a month. “That’s not the typical experience.”