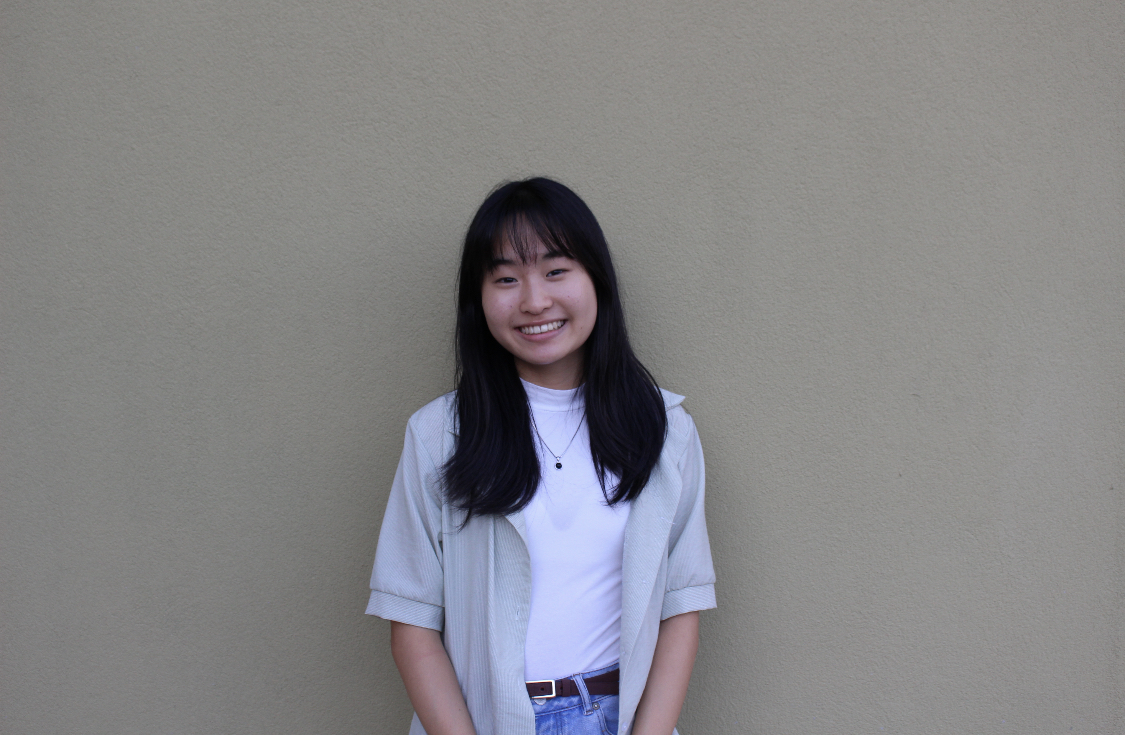 The future is madam† is an ongoing series of news stories from young feminists. This series is made possible by a grant from SayItForward.org to support teen journalists and the series editor, Katina Paron.

Last spring, whenever Kimberly Vasquez and her two younger sisters logged into their respective Zoom classes, the internet crashed in their Baltimore mansion. Their teachers’ faces gritted and screens froze.

The Vasquez’s experience was not limited to their home. Many neighborhood families with the Comcast Essentials package who relied on their Internet for school and work during the pandemic quickly realized that their Internet could not handle the increased workload. According to the Federal Communications Commission, the proliferation of remote schools and learning across the country has exposed a digital divide due to the widening income gap.

Vasquez’s unreliable Wi-Fi began to interfere with her schoolwork. Her average grade dropped, but her family could only afford the cheap plan that wasn’t suitable for distance learning.

Affluent students are more likely to have the equipment needed to attend school online, according to a study published by the Economic Policy Institute. Seven percent of poor eighth-graders in the United States have no Internet access, compared to just 1.6 percent of non-poor students.

When Vasquez learned that 40 percent of Baltimore households had similar problems, especially in the “Black Butterfly” or mostly black neighborhoods, she felt compelled to act on it.

Vasquez was joined by Yashira Valenzuela and Aliyah Abid, two friends from Students Organizing a Multicultural and Open Society, a grassroots organization tackling systemic problems of injustice in Baltimore schools. They soon petitioned Comcast to make their plans faster and more economical for low-income families.

“We got a little confused and we wrote a proposal, did interviews and press conferences,” said Valenzuela, 19. “After all our research, we were just happy to help and that fueled our advocacy.”

After a meeting at Comcast headquarters, the city’s largest provider made the most affordable option for Internet at twice the speed.

Throughout the journey, Vasquez and her team have amassed a prominent following; including Baltimore City Council, the Baltimore Teachers Union, and City Councilman Zeke Cohen.

on TwitterCohen wrote of Vasquez’s efforts. “The votes of students and parents must be included in the reopening plan. How different would Baltimore look if we listened to our kids?”

Kimberly Vasquez, from @SOMOSCityKnight leads the national campaign to close the digital divide.

Her testimony was so powerful: The voices of students and parents must be included in the reopening plan.

How different would Baltimore look if we listened to our children?

The issue addresses the digital gender gap in the country, says Girl Effect’s Jessica Posner Odede. “Women are 26 percent more likely to use the Internet than men, and boys are 1.5 times more likely to own a phone than girls.” She said girls could miss out on opportunities and education without access to technology.

Vasquez brought her activism to the White House in May 2021 when she spoke with Vice President Kamala Harris.

“We had no idea what we were doing, but seeing all those organizations supporting us made me feel a little bit special,” Valenzuela said. “It definitely changed my view of the strength of a teenager.”

The Future is Ms. is committed to amplifying the voices of young women everywhere. Share one of your own stories about your path to empowerment on SayItForward.org†