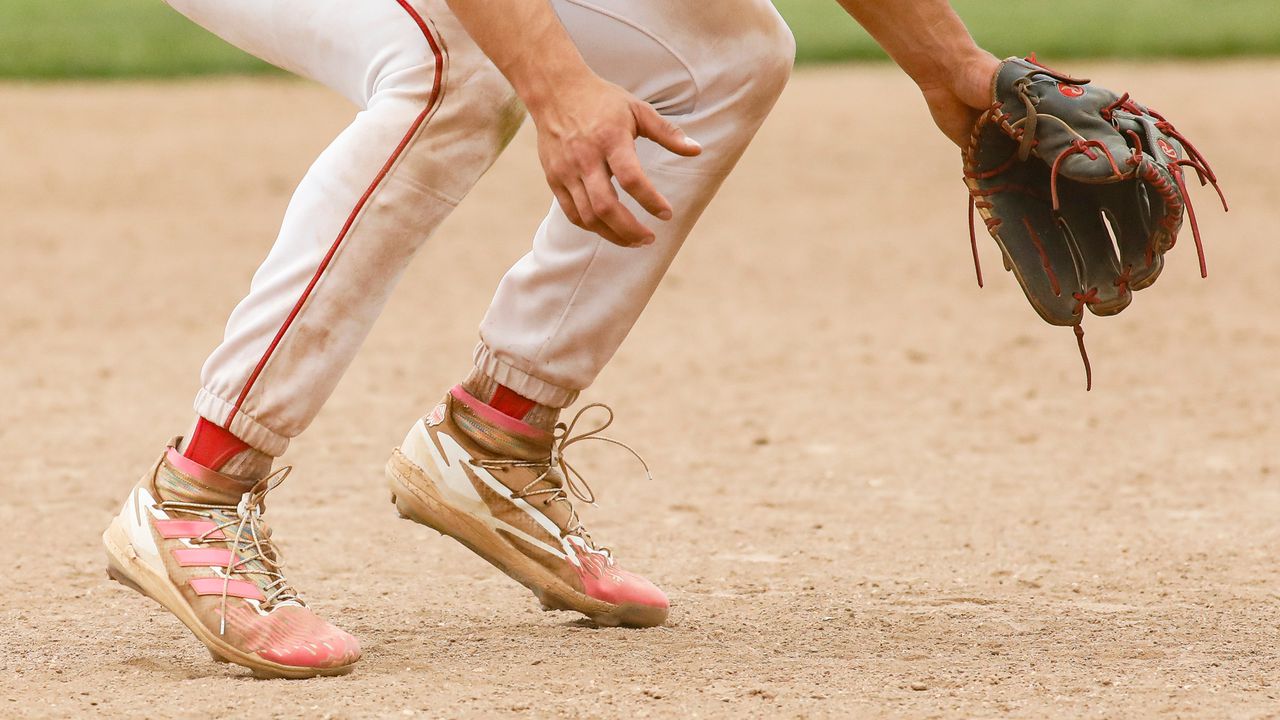 Kyle Rogers gave up just three hits and an unearned run to lift top-ranking Clifton to a 2-1 victory over fourth-seeded West Milford in the semifinal round of the Passaic County Tournament Saturday afternoon.

Clifton will now face second-seeded Passaic Tech, a 4-3 winner of third-seeded DePaul, in the championship game to be held at Passaic Tech on Tuesday at 5:00 PM. The matchup is a rematch of last year’s county tournament semifinals, which Passaic Tech won 8-4.

Rogers also struckout 11 batters for Clifton (16-4) by taking the win on the mound while delivering an RBI single at the plate.

Juan Peralta was the lone Mustang to score multiple hits thanks to a solo homerun and a single. Luis Rivera added the other extra-base hit for Clifton thanks to a double.

The NJ High School Sports newsletter now appears in the mailboxes 5 days a week. Sign up now and be one of the first to get all the boys and girls sports you care about delivered straight to your inbox every weekday. To add your name, click here†