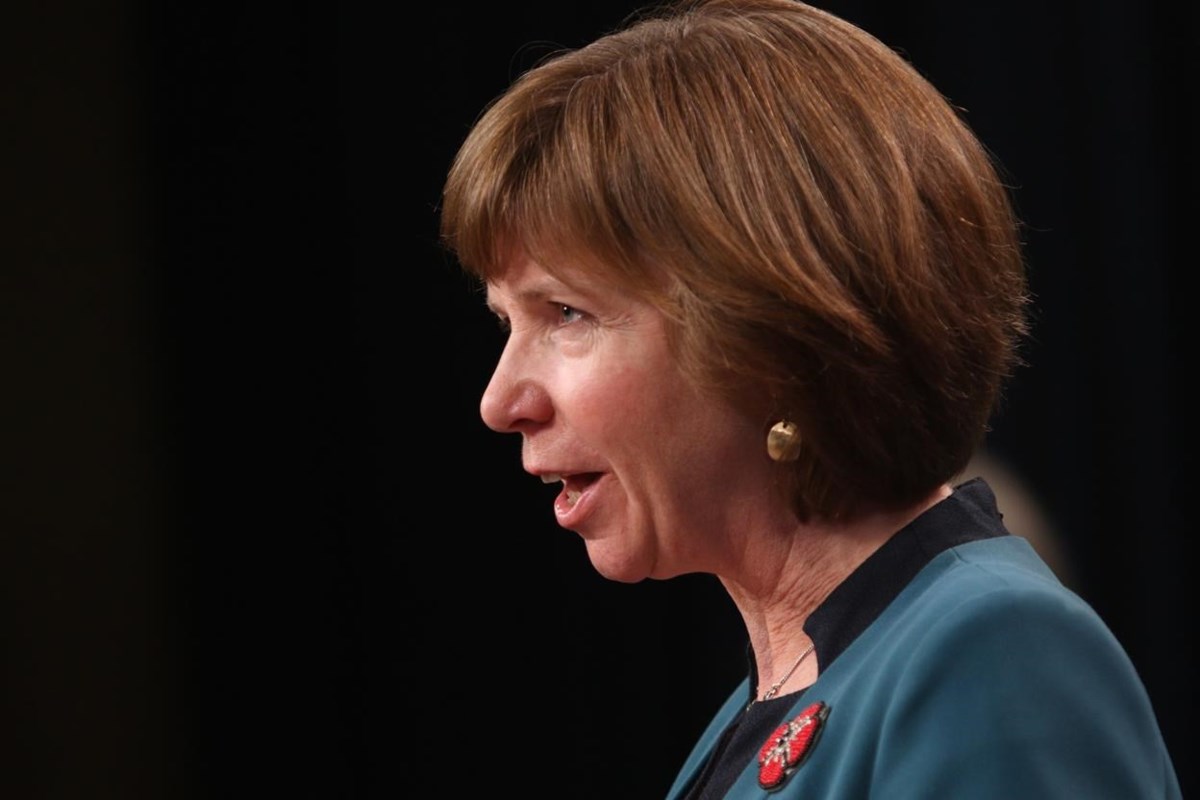 VANCOUVER — British Columbia has introduced legislation that allows people to receive independent advice about their rights after being involuntarily detained for treatment of a serious mental disorder.

VANCOUVER — British Columbia has introduced legislation that allows people to receive independent advice about their rights after being involuntarily detained for treatment of a serious mental disorder.

The county’s Mental Health Act allows people in crisis to be treated for their own protection, or the protection of others.

Minister of Mental Health and Addiction, Sheila Malcolmson, said on Thursday that the rights counseling service aims to ensure that people are treated fairly.

The service is expected to be available early next year, but patients should request it, the attorney general’s ministry said.

“Patients will be advised of the option to speak with a mental health counselor upon admission, transfer or renewal of involuntary status by a staff member,” a written statement said.

The rights advice service will be notified automatically at a later date, although no timeline has been set for when that might happen, the ministry said of the service, which will usually be available via video conferencing and telephone.

It said face-to-face appointments may be available in some circumstances, including for patients with disabilities or other health conditions that make virtual communication difficult.

The number of patients involuntarily admitted to BC has risen significantly in recent years, with the rise in mental health disorders and substance use contributing significantly to that trend, according to the Departments of Mental Health and Addiction and the Attorney General in a press release.

Laura Johnston, legal director of Health Justice, an advocacy group that promotes human rights in mental health and substance use care in the county, said a legal advisory service not activated automatically from the start would eventually become inaccessible.

It must also remain independent from health authorities, as the bill introduced on Thursday does not define independence, she said.

“I’m not saying this will be a lack of independence, but that’s something we’re watching.”

Johnston also said that many people going through a mental health crisis may require face-to-face contact with a counselor in a ward to get the most benefit from the service that many patients have long lobbied for themselves.

“That means the person can actually sit down with their legal counsel and have a meaningful connection and contact with them,” she said. “It also means that we are really opening the doors of the detention centers because there will now be independent eyes on the ward about the practices that are taking place.”

Those who struggle with technology, don’t speak English, or suffer so much that they think they’re under surveillance when they go online should also have a legal advisor visit them, Johnston said.

She called the provision a positive step, but said other updates are needed because the Mental Health Act hasn’t changed since its introduction in the 1960s and needs a major overhaul, especially during an overdose crisis.

“We’ve consistently seen our province fall far behind other places in Canada when it comes to ensuring that our mental health laws and policies and practices are science-based,” Johnston said.

Over-reliance on involuntary practices that some consider coercive can create harmful interactions in the health care system, she said, and adding seclusion rooms and mechanical restraints has caused long-term trauma in some cases.

Patients are currently signing a rights advice form, but British Columbia’s ombudsman Jay Chalke has criticized the province for failing to get it signed.

He said in a 2019 report that a month-long audit of all provincial psychiatric facilities found the form was not found in 51 percent of patient records.

Chalke’s report emphasized the need for facilities to complete all legally required forms and to ensure that patients, who are at significant risk from their illness, know they have the right to speak to a lawyer.

This report from The Canadian Press was first published on April 28, 2022.