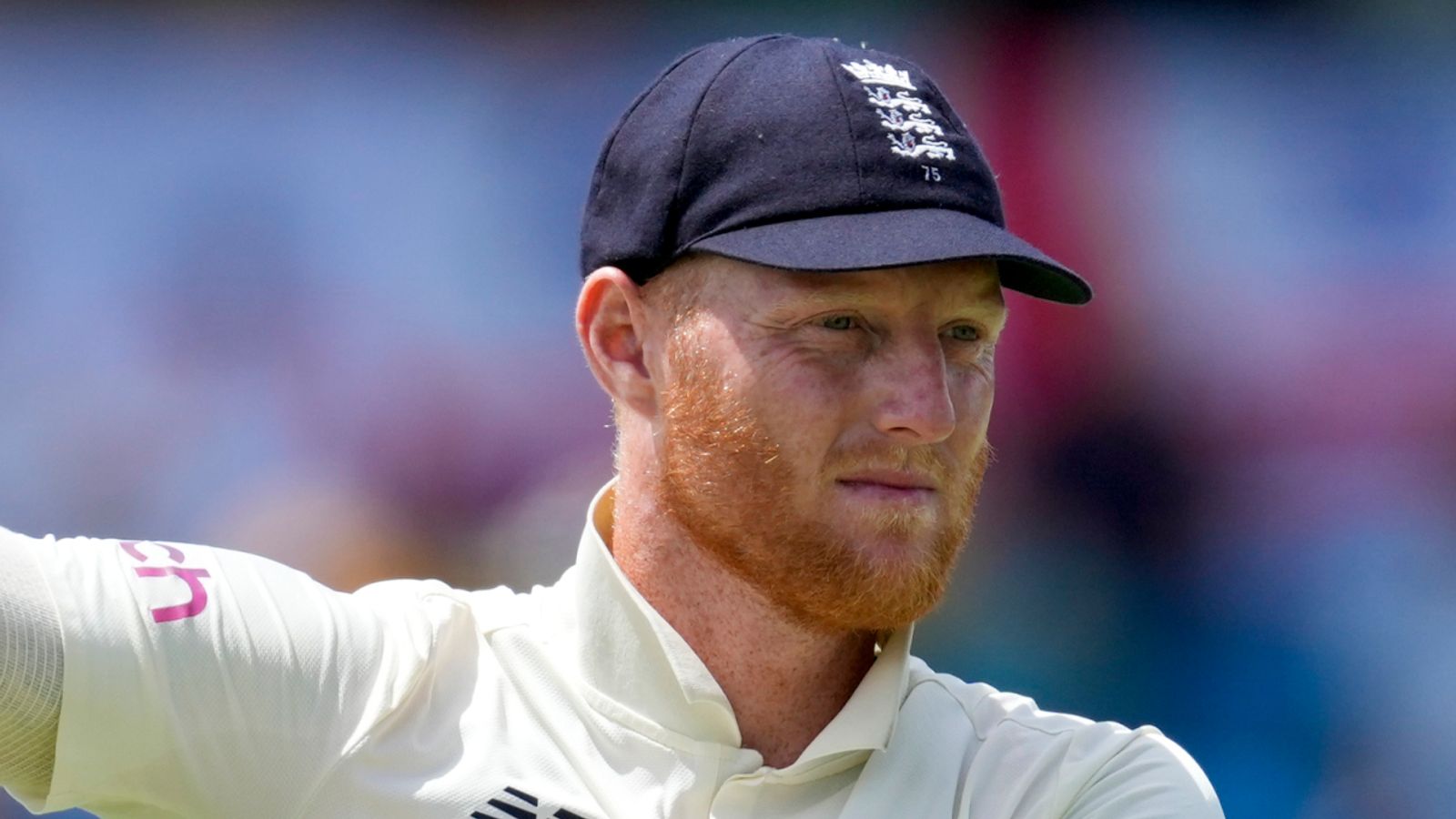 England’s new Test captain Ben Stokes believes the mental health break he took from cricket puts him in a stronger position to lead the squad.

The all-action, all-rounder was named captain after Joe Root stepped down last month after disappointing trips to Australia and most recently the West Indies.

stokes, 30, took an “indefinite break” from cricket last July to “put his mental well-being first” before making a comeback in the Ashes series over the winter.

Speaking to the media as England captain at his home Chester Le Street in Durham, he said: “There’s always a negative feeling around mental health, but I took my break, talked to people, went and talked to someone and I will continue to do that.

“I see it as positive that in this role I have experienced what I experienced last summer and even before that, I have a lot of experience with what the game and what life can bring you.

“I don’t see any of this as a negative – I just see it as a huge positive that I will be able to relate to many different scenarios that cricket and life can throw at you while being a professional cricketer.”

The hectic calendar of domestic and international cricket and life indoors COVID calling to fill matches during the pandemic has put pressure on many cricketers, especially those, like Stokes, with young families.

In 2017, he was also on trial for a brawl after a nighttime street fight in Bristol. However, a jury acquitted him of all charges – a moment in his life when he knew his career was on the line.

He said: “It looked like my career would be over, but every decision or experience I’ve gone through has taught me.

“It’s how you deal with that and how you can come back from it, and I feel like I’ve come back pretty well from every depressed moment.”

Following his trial, Stokes rebuilt his career with Durham and England and was the standout candidate following Joe Root’s decision to step down as Test captain.

As much as Stokes admires the great all-rounders and leaders of England who have gone before him, he is determined to shape his team in his own way.

“I’m Ben Stokes,” he said with the look of a man eager to continue his work.

He will lead England against New Zealand at Lord’s on June 2.