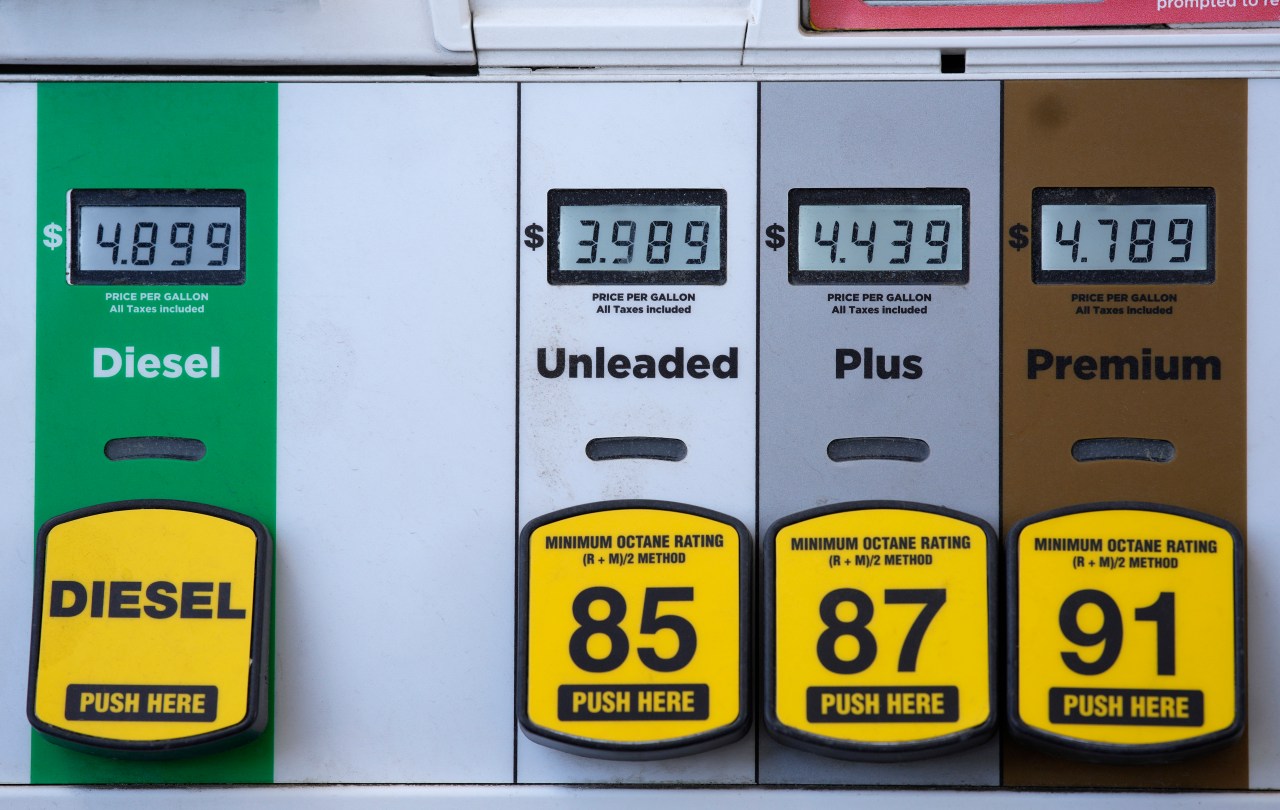 Americans should be wary of inflation hawks and their stories of the dangers of inflation, stories that have been repurposed many times throughout American history. Their oft-repeated story is that government spending, rising wages and easy money are pushing prices up. Their solution is to cut government spending, raise interest rates and relax the labor market to make it more difficult for working people to earn higher wages. However, the three ’causes’ of higher prices driven by the hawks have not been the driving forces behind the current inflation. Rather, it is energy prices – oil, natural gas and related fuels – and still unresolved bottlenecks related to COVID-19 disruptions and war in Ukraine.

Two years ago, in April and May 2020, gasoline was $1.95 a gallon. At $4.12, that is now more than double. It was so much cheaper in early 2020 because 21 million Americans, truck drivers, teachers and others were unemployed, sick or in quarantine, skipping tens of millions of restaurants, movies and vacations. Due to these disruptions, people drove less, causing petrol prices to be lower than in years.

Political leaders of both parties, as Covid acted, had to choose between the pain of a severe recession and the risk of some inflation. Gas and other energy prices could have stayed low had President Trump, President Biden and Congress refused to spend money to prevent such a recession. Instead, they used the government in 2020 and 2021 to replace incomes that COVID-19 was guzzling. With government money in the people’s pockets, the US was able to weather the COVID-related economic storm and gradually resume normal operations. The worst was avoided.

COVID-19-related job losses fell from 21 million in the second quarter of 2020 to 8 million in early 2021. People were driving again, so gasoline prices rose 30 percent to $2.95 a gallon in April 2021. This was the start of current inflation, but also an important sign of economic recovery. There is still COVID-related inflation as higher energy prices are passed on in the prices of agricultural products, transport and much more. Supply chain and chip bottlenecks also remain, and the Russian attack on Ukraine has compounded the problem by an additional $1.25 per gallon. So far, however, government intervention has avoided a serious recession. The hawks and commentators now wringing their hands over inflation are not telling their public how hurt they would have been if the government hadn’t put money in their pockets.

American history has many examples of what happens when the inflation hawks have their way. Dozens of American economists repeatedly petitioned President Hoover and Congress in 1930, 1931, and 1932 to spend more generously on aid and public works so that the millions who lost their jobs at the start of the Great Depression could regain their jobs. expenditure could resume. However, Hoover believed that government spending would be counterproductive and inflationary. As unemployment and deflation worsened from 1929 to 1933, spending rounds and wage cuts drove prices down 7 percent a year. Instead of inflation, unemployment rose to 25 percent, a disastrous trade-off.

The 1930s were not the first time American politicians turned to recession and unemployment when rising prices were seen as a danger. President Andrew Jackson was a staunch supporter of gold in the 1830s and wanted to reduce the use of paper money. Ordinary farmers and merchants, mostly borrowers, loved abundant paper money. It was haphazardly issued during that period by small local banks which, like the financial sector today, certainly needed stricter supervision. However, Jackson killed the Second Bank of the United States, an institution that may have oversaw the banks, and compounded its mistake by demanding that the land purchases be paid for in gold. This caused a decade of falling prices that hurt the common farmers and “mechanics” who had used paper money to buy land and improve themselves.

Huge civil war spending was financed by taxes, loans, and paper money printed by the federal government called Greenbacks. In 1873, “gold bugs,” hard money advocates and the inflation hawks of the time, won their campaign to take the greenbacks out of circulation. Annual deflation of 1 or 2 percent over the next 30 years again disadvantaged farmers and other debtors who had to repay loans with money worth more than when they borrowed it. William Jennings Bryan, the Democratic nominee for president in 1896, still dismissed the impact of deflation on farmers and labor when he famously said that ordinary Americans were crucified on “a cross of gold.”

Today’s concerns about inflation are echoes of the past. During the Jackson era of the 1830s, through the 30 years after 1873, and into the Great Depression of the 1930s, ordinary Americans suffered far more from falling prices and unemployment caused by inflation hawks than from inflation. Too little government spending over the past 200 years has caused far more pain than inflation. This is worrying as the inflation hawks are steering Americans back in their direction.

Paul A. London, Ph.D., was a senior policy advisor and deputy undersecretary of commerce for Economics and Statistics in the 1990s, a deputy assistant administrator in the Federal Energy Administration and Energy Department, and a visiting fellow at the American Enterprise Institute . He was a legislative assistant to Senator Walter Mondale (D-Minn.) in the 1970s, was a foreign service officer in Paris and Vietnam, and is the author of two books, including “The Competition Solution: The Bipartisan Secret Behind American Prosperity” (2005). ).