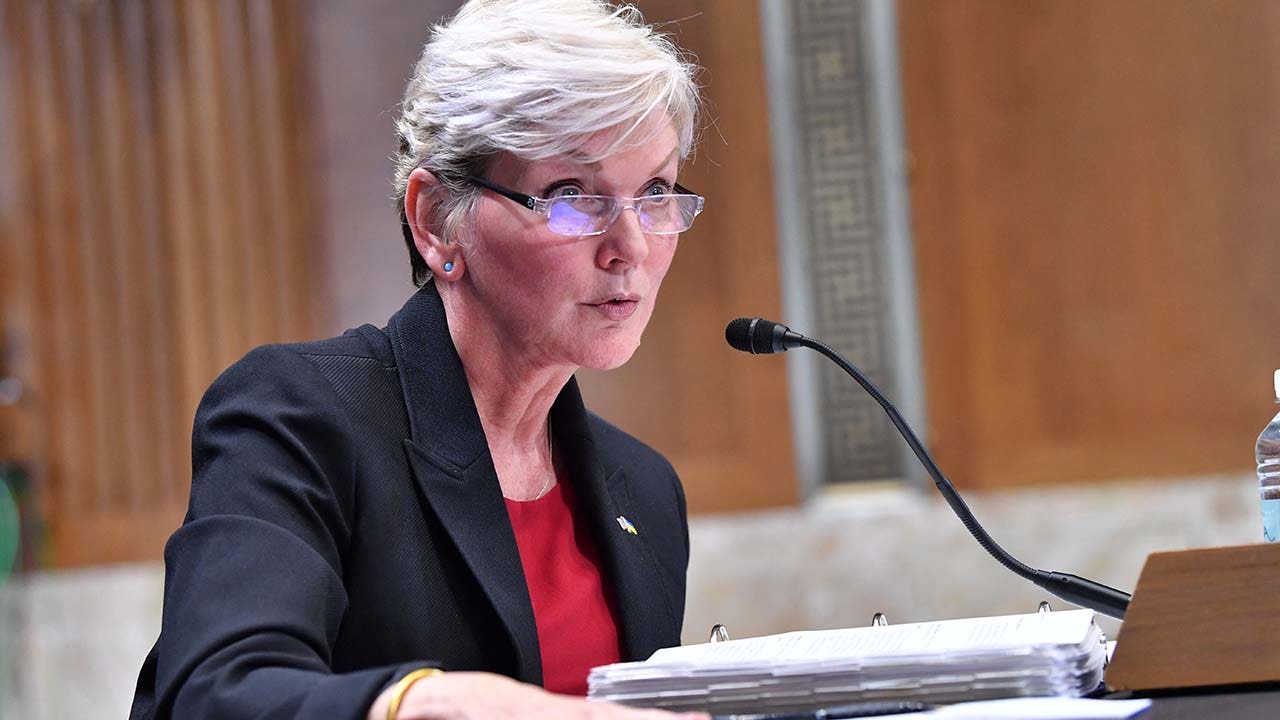 The president of the American Oil and Gas Association, Tim Stewart, argues that American families are now being forced to make choices.

Asked if the United States is considering curbing petroleum exports to lower fuel prices, Granholm said, “I can confirm that the president is not taking any tools off the table.”

US Secretary of Energy Jennifer Granholm testifies before a Senate Energy and Natural Resources Committee on the 2023 budget for the Department of Energy, May 5, 2022, in Washington, DC. (Photo by NICHOLAS KAMM/AFP via Getty Images / Getty Images)

The Biden administration is struggling to fight rising inflation, including record pump pump prices, driven by rising demand since the depth of the COVID-19 pandemic and supply disruptions since Russia’s invasion of Ukraine.

The rising costs are seen as a major vulnerability for Biden’s fellow Democrats leading into November’s midterm elections.

So far, the government has announced that a record amount of crude oil will be released from the SPR in the coming months, and is considering other options, including a release from emergency diesel stockpiles and the lifting of anti-smog regulations for gasoline to make the fuel more available.