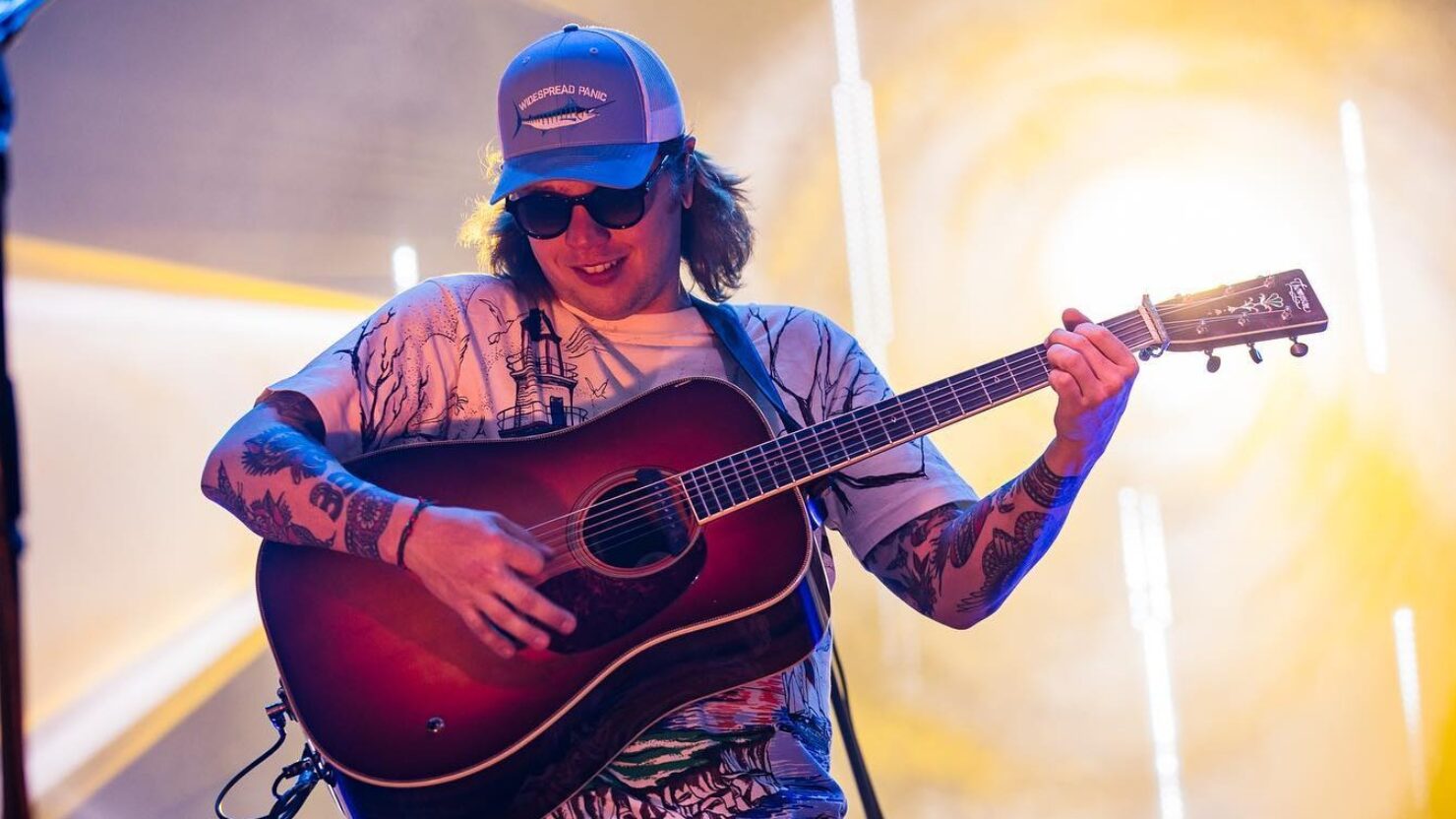 Watch Billy on an FTP cover of Dylan’s “I Dreamed I Saw St. Augustine” and more.

Billy Strings kicked off a three-night run Friday at the St. Augustine Amphitheater in St. Augustine, Florida. Billy and the band unveiled an apt cover of Bob Dylan’s “I Dreamed I Saw St. Augustine.”

Billy and company — mandolinist Jarrod Walkerbassist Royal Masat and banjo player Billy fails – launched the show with the favorite “Dust In A Baggie.” The quartet then released Bob Dylan’s “I Dreamed I Saw St. Augustine” for the first time. The song is on Dylan’s 1967 album John Wesley Harding† Billy led the band through the first couple of verses before taking a twangy solo. He then kicked it to Walker who added some tasty mando work before Billy took the song home. The quartet then jumped into the instrumental “Thirst Mutilator” which ended fittingly in “Taking Water”.

Next came “Red Daisy” from Billy’s 2021 album Renewal before starting ‘Thunder’, Billy’s composition provided lyrics to Robert Hunter. Billy let out some signature lightning fast licks before the band fell into a vibey groove that quickly escalated with Billy using some overdrive effects and delivering some smoking stuff as the jam built up and melted back into a dreamy sequence that ramped up again to the finale lyrics . The first set also featured “Love Like Me,” a combination of “Bronzeback” and “Know It All,” and The Doc Watson recorded “Miss The Mississippi And You” before concluding with “Black Mountain Rag.”

The second set started with just the second rendition of the unreleased original “Gone A Long Time”. After another nod from Doc Watson in “Streamline Cannonball”, Billy and the band kicked off with a seamless three-track portion of “While I’m Waiting Here”, the instrumental “Pyramid Country” and a cover of “Airmail Special”. Renewal “This Old World” followed before a “Turmoil & Tinfoil”, which contained elements of “Jerusalem Ridge”.

A pairing of the traditional “Let The Cocaine Be” and “Must Be Seven” followed Jeff Austin’s “15 Steps,” the late musician’s birthday was April 25. Strings wrapped the second frame with “On The Line”. Billy and his troupe returned to kick off the encore with the Grateful Dead’s “Wharf Rat,” which saw Strings tearing things up with some effects before closing the night with Larry Sparks’ released “Blues Stay Away From Me.”

Check out a fan-recorded video of the Dylan debut, “Thunder” and “Wharf Rat” below:

Set one: Dust in a Baggie, I Dreamed I Saw St Augustine (1) > Thirst Mutilator > Taking Water, Red Daisy, Thunder, Love Like Me, Whisper My Name, Bronzeback > Know It All, Gold Rush, Miss the Mississippi and You, Black Mountain Rag

Set Two: Gone A Long Time, Streamline Cannonball, While I Wait Here > Pyramid Country > Airmail Special, This Old World, Turmoil & Tinfoil (2), Let the Cocaine Be, Must Be Seven – 15 Steps, On the Line

E: Wharf Rat, Blues Stay away from me