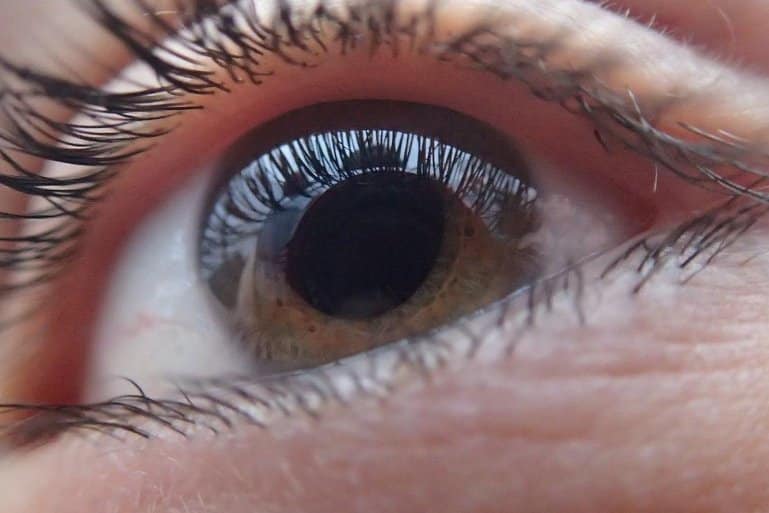 Blind people can remember speech better than sighted people, but a person’s ability to see makes no difference in how they remember sound effects, a new study from Johns Hopkins University and the University of California, Irvine found.

“It’s interesting that people who are blind showed an advantage only with verbal memory,” said senior author Marina Bedny, an associate professor of psychology and brain science at Johns Hopkins, whose work regularly compares the brains of blind and sighted individuals.

“Blind people can use language as a mental aid to remember information.”

Researchers performed two memory tests on 20 blind adults and 22 blindfolded sighted adults. They wondered whether blind participants would perform better than sighted people at remembering spoken sounds. First, the participants listened to series of letters, followed by a delay.

Then they heard the same sequence or a “foil” sequence in which a letter is replaced or placed in the wrong position. The participants then rated whether the second set of letters was the same as the first.

For the second test, they listened to letters while solving math equations with suggested answers. The participants determined whether the solutions of the equations were correct, followed by saying the letters back.

“We think the benefits of blind people on the verbal tests come from more practice in remembering information. The area of ​​the brain responsible for vision in sighted people, the ‘visual’ cortex, is reused for other functions in blind people. Maybe it improves the language processing of the blind.”

In another experimental phase, participants listened to two streams of sound effects and were asked whether sounds matched. The researchers used sound effects such as tones and high-pitched beeps instead of everyday sounds to ensure that sounds could not be labeled with words. In this task, the blind and the sighted performed essentially the same.

“By using meaningless sound effects, we prevented participants from using language to remember them. This reduced the habitual memory advantage of blind people,” Bedny said.

Bedny is now studying what enables blind people to outperform sighted people at remembering words, letters and numbers. In addition, she plans to investigate whether the “visual” cortex contributes to better memory for speech and language in blind people.

About this news about visual neuroscience and memory research

Previous studies suggest that people who are congenitally blind outperform sighted people on some memory tasks. Whether blindness-associated memory benefits are specific to verbal materials or also observed with nonverbal sounds has not been established.