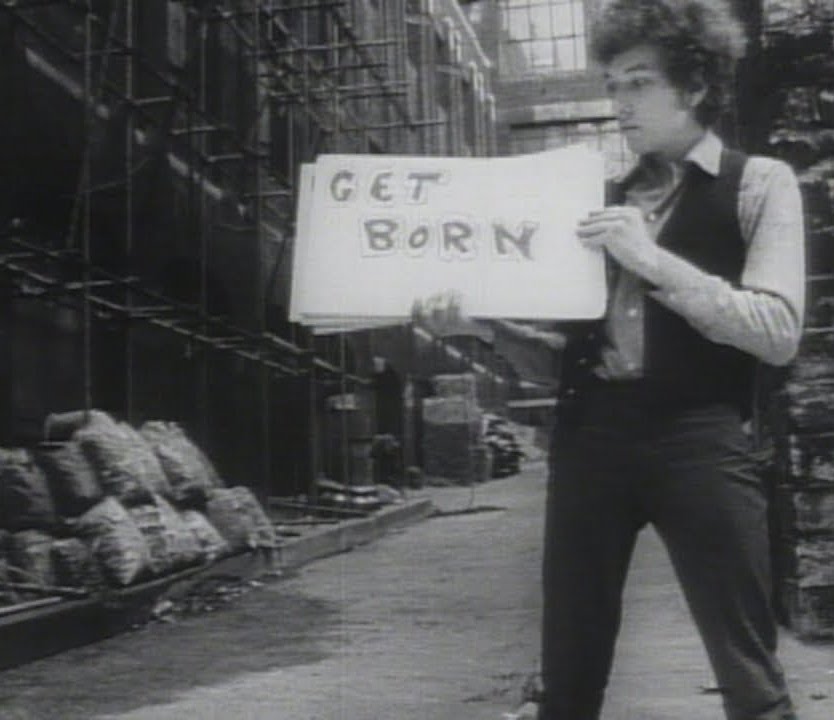 T Bone Burnett recently praised the invention of a new analog audio format that is said to be “the pinnacle of recorded sound”. Ionic Originals are unique discs where lacquer is sprayed onto an aluminum disc, spiral etched into it by music – a kind of NFT that you can actually hold in your hand. The announcement about this new format included the news that Bob Dylan had re-recorded some of his old songs to be released as Ionic Originals, and one of them came out today as part of a larger celebration of Dylan’s career.

The 2022 remake of “Subterranean Homesick Blues,” which either uses Dylan’s old vocal version or proves he can still sing the way he wanted to, is part of the Dylan60 campaign, which marks Dylan’s first 60 years as artist celebrates. (His self-titled debut came out in March 1962.) It also includes an interactive augmented reality experience in which fans can virtually try out Dylan’s signature Ray-Ban Wayfarers through a lens filter on Instagram and Snapchat, as well as play a new video of the iconic video “Subterranean Homesick Blues” by DA Pennebaker (which also serves as an introduction to Pennebaker’s documentary Do not look back† By press release:

Meanwhile, a new museum called the Bob Dylan Center will open in Tulsa on May 10. According to the museum’s website:

Designed by Olson Kundig, the Bob Dylan Center will house and display more than 100,000 exclusive cultural treasures created and owned by Bob Dylan over seven decades. These include handwritten lyrical manuscripts of some of the world’s most treasured songs, previously unreleased recordings, never-before-seen film performances, rare and unseen photographs, fine art and other priceless items spanning Dylan’s unparalleled career as one of the world’s foremost cultural figures. . †