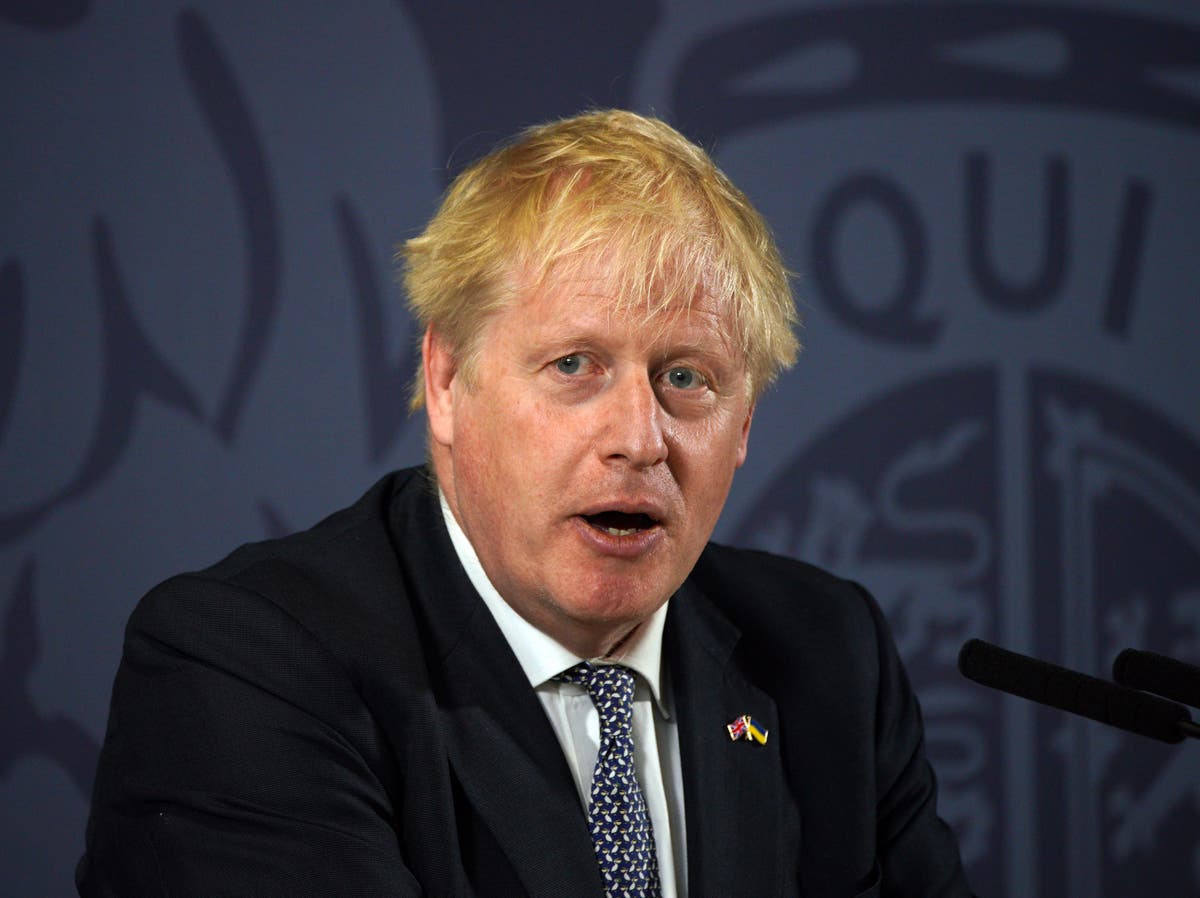 Boris Johnson is under pressure to reveal the secret sources behind the advice to his government that his controversial plans to tear up Northern Ireland protocol are legal.

Tory MPs are already bracing for the legislation, published Monday, to violate international law, despite protests from ministers that it will be legal.

Now Labour, the Liberal Democrats and the Northern Ireland Alliance Party have called on ministers to put aside the usual practices and disclose who they have consulted.

Northern Ireland’s shadow minister, Peter Kyle, said the government must release the legal advice it has received with “transparency over origins”.

Lib Dem MP Alistair Carmichael, who served as a minister in the coalition government, said the process of obtaining independent legal advice “must not be tainted by politics”.

“It seems to me that they have been looking for a political verdict,” he added. “The rule about not disclosing legal advice depends on the government acting in good faith and getting the best independent advice. It is not visible that they have done so here and therefore they cannot hide behind a rule that they have already broken themselves.”

Sir Jonathan’s criticism followed reports that the first Chancellor of the Exchequer, Sir James Eadie, the government’s independent lawyer on national legal issues, was not specifically consulted on whether or not the proposed bill would conflict with the law. international right.

A former minister told the independent that not asking the opinion of the Treasury’s chief adviser was “unprecedented”.

Meanwhile, leaked correspondence revealed that a senior legal adviser had warned it could not be argued “credibly” that there was no alternative to unilaterally overriding the Brexit deal with Brussels.

Stephen Farry, the deputy leader of the Alliance Party in Northern Ireland, said ministers should be transparent about which lawyers have been consulted.

“In light of the government’s stepping outside the normal process of legal advice, they need to be completely transparent,” he said.

Irish Prime Minister Michael Martin has warned that publishing plans to act unilaterally over the protocol would mark a “historic low”.

Northern Ireland Secretary Brandon Lewis said the government intended to provide the “legal basis” for its belief that the legislation would not violate international law.