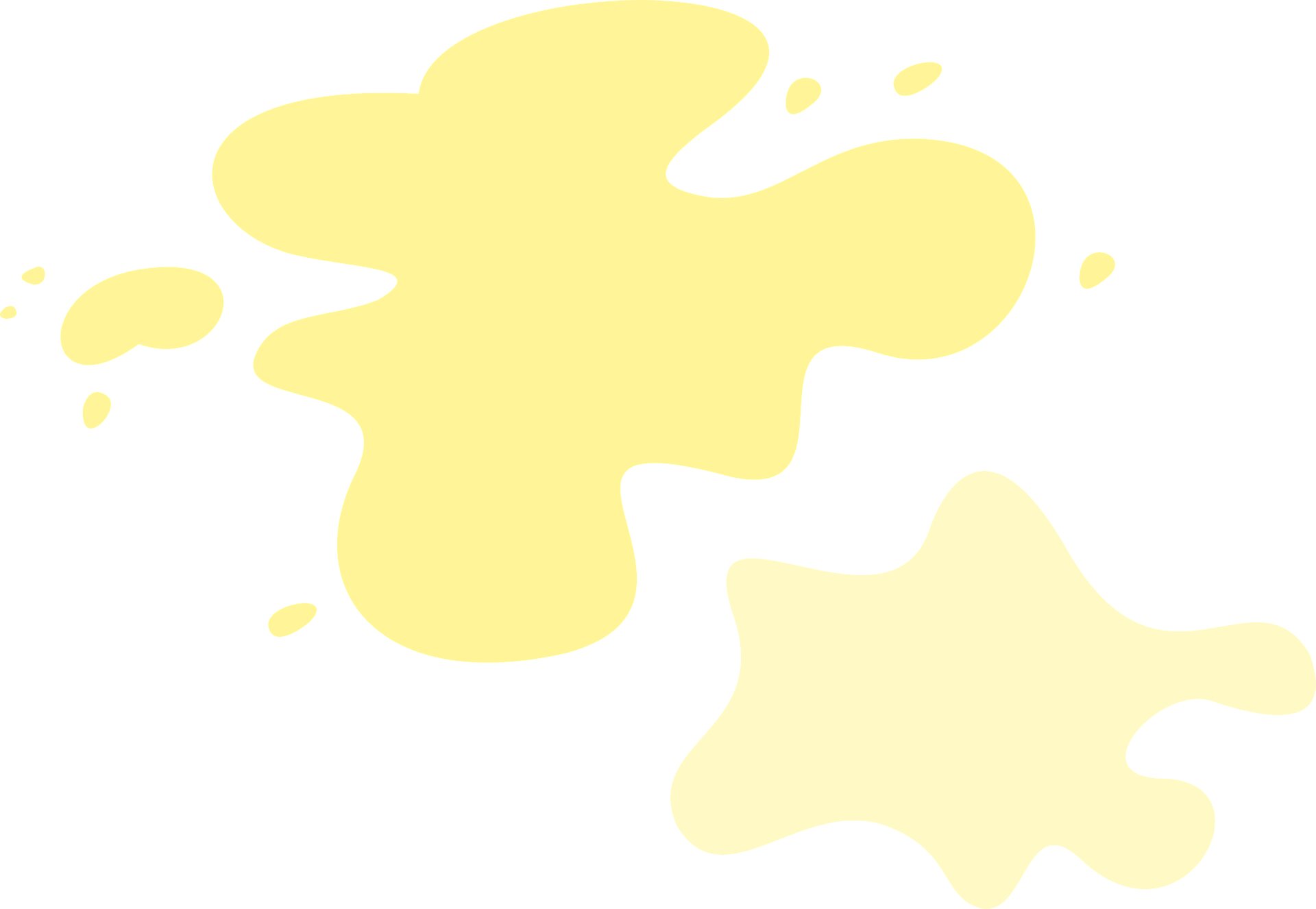 No more urinary problems, the Massachusetts Bay Transportation Authority hopes, with a new program to address public urination in system elevators with technology.

The MBTA, which serves Boston and the surrounding area, is launching a pilot program this summer that will see urine detection sensors placed in four downtown elevators. The sensors are alerting transit ambassadors, who can send a cleaning crew, the Boston Herald reported.

The sensors on the ceiling of an elevator have a fan attached, which allows them to draw in air and “basically smell what’s there,” said Meghan Collins, a program/project manager for MBTA.

The pilot will start in August. The data will be collected several months before the agency makes a decision on whether or not to implement the program by the end of the year, the paper said.

It’s not a new concept.

Nearly a decade ago, the Metropolitan Atlanta Rapid Transit Authority launched a pilot program that, according to The Atlanta Journal-Constitution, activated strobe lights, alarms and alerts for MARTA police when urine was detected in an elevator. The elevators were then unusable until a cleaning. That program, which was considered a success, was eventually expanded.

The MBTA hopes the program will help alleviate the problems: Not only is urinating in public unsanitary, but it can also damage elevators, Collins said.

When will your elevator arrive? Two physicists do the math

© 2022 The Associated Press. All rights reserved. This material may not be published, broadcast, rewritten or redistributed without permission.

This document is copyrighted. Other than fair dealing for personal study or research, nothing may be reproduced without written permission. The content is provided for informational purposes only.