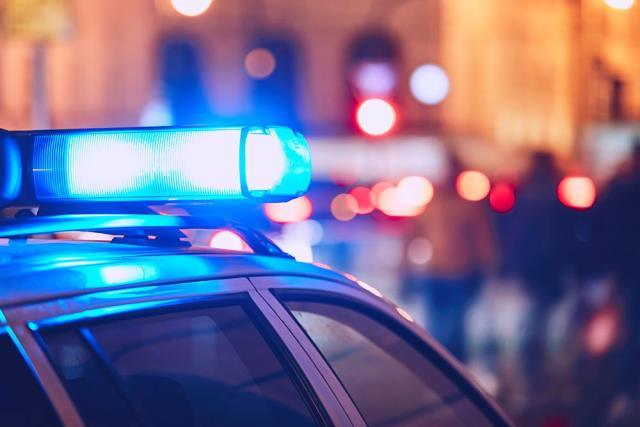 A 73-year-old woman from Heathcote Junction turned herself in to police on Thursday evening after a hit-and-run in Sunshine North.

Police said a three-year-old boy was seriously injured in the McIntyre Road incident around 6:30 p.m. He was taken to the Royal Children’s Hospital, where he later died.

Chief Inspector John Fitzpatrick said the woman herself handed her over to a police station in the northern suburbs around 9:30 a.m. Friday.

Detectives from the Major Collision Investigation Unit will question the woman later today.

A red sedan allegedly involved in the collision has been seized and will undergo forensic testing.

“If you take a quick look at the vehicle, it’s pretty obvious you’d know you hit something. But whether that driver knew they had hit a child has yet to be determined,” Chief Inspector Fitzpatrick said.

Chief Inspector Fitzpatrick said the child was dragged up to 100 feet under the car.

He said police were still trying to determine if the boy was being collected from a nearby childcare center, but they had confirmed that the boy was walking with his mother and freed himself before attempting to cross the road.

Chief Inspector Fitzpatrick said police did not believe speed was a factor in the incident, given the volume of traffic on McIntrye Road at the time of the incident.

He said the boy’s mother was “beyond herself with grief”.

“As you can imagine, the loss of such a beautiful young child will be devastating.”

Anyone with information about the incident is requested to contact Crime Stoppers at 1800 333 000.