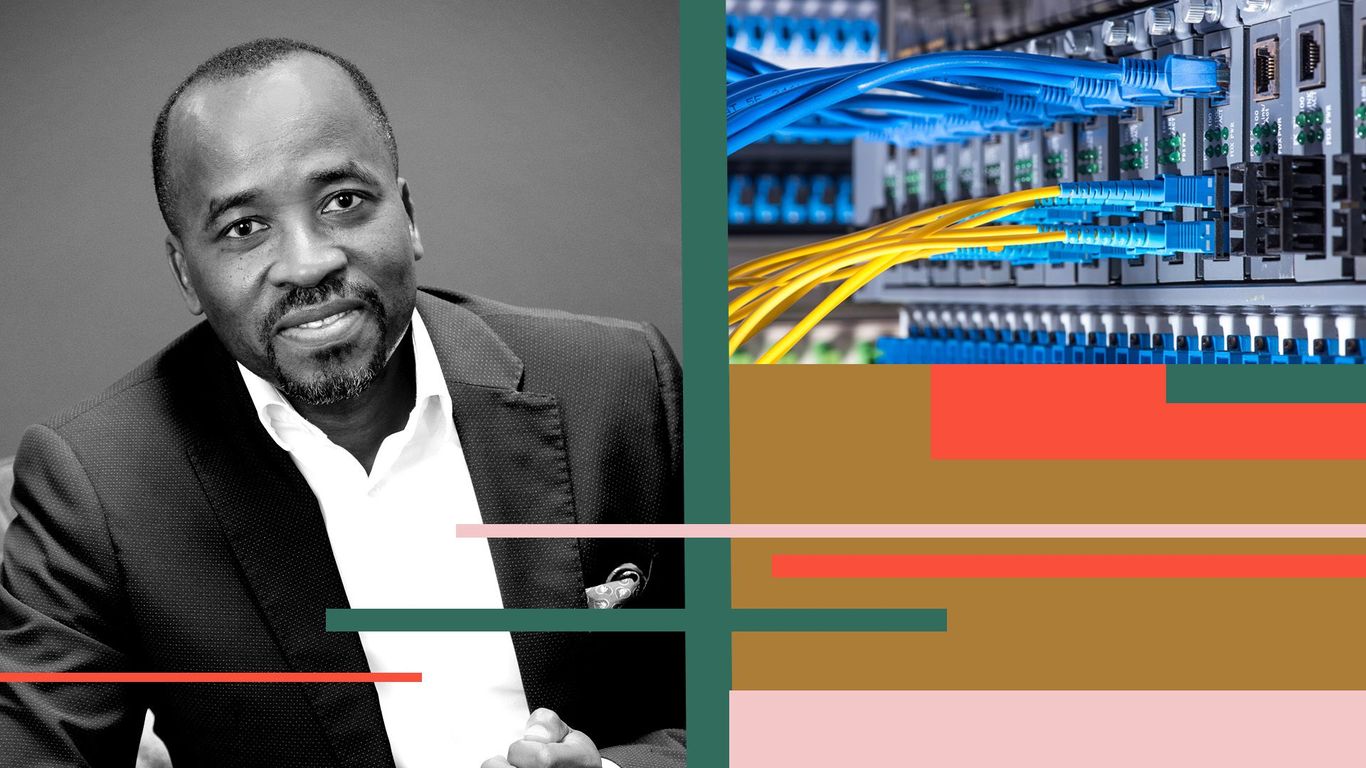 Much of Africa has gotten a taste of the internet thanks to mobile technology, but fast access remains scarce on the continent due to a lack of consumer purchasing power and a broken, unreliable electricity grid. Cassava Technologies, a spin-out of an African telecom company, wants to change that equation.

Why it matters: Africa is home to 54 countries and 1.3 billion people and covers an area larger than India, China and Western Europe combined. That’s too much of the planet to be stuck with spotty, expensive internet access.

Flashback: In 1993, three quarters of people in Africa had never heard a telephone ring. The mobile revolution was a game-changer – not only the first opportunity for regular access to phone calls, but also basic Internet access for many.

The big picture: Much of the continent now has mobile access. But expanding to high-speed internet services has been a challenge.

Enter Cassava, which last year emerged from Econet, one of Africa’s major mobile carriers. The company has businesses that do everything from laying fiber and building data centers to providing mobile payments and cybersecurity services.

between the lines: The large American tech companies also see the opportunity. “When you think of the next billion Internet users, where do you go?” said Pemhiwa. “Africa should be part of your plan.”

But many tech companies are struggling important business in Africa. Cassava wants to provide them with a way to move from philanthropic efforts and pilot programs to a real business.

The company has tried to bridge the gap, lay fiber optic cable and build data centers, while partnering with US tech giants to build on top of services from Microsoft, Google, Amazon AWS and Facebook.

“We are the favorite partner,” said Pemhiwa.

What’s next: Although Cassava is privately owned, there was a report from Bloomberg last year that the company was in talks with a blank check acquisition company to go public in a deal worth more than $4 billion. Pemhiwa recognizes that Cassava’s vision will require more investment.