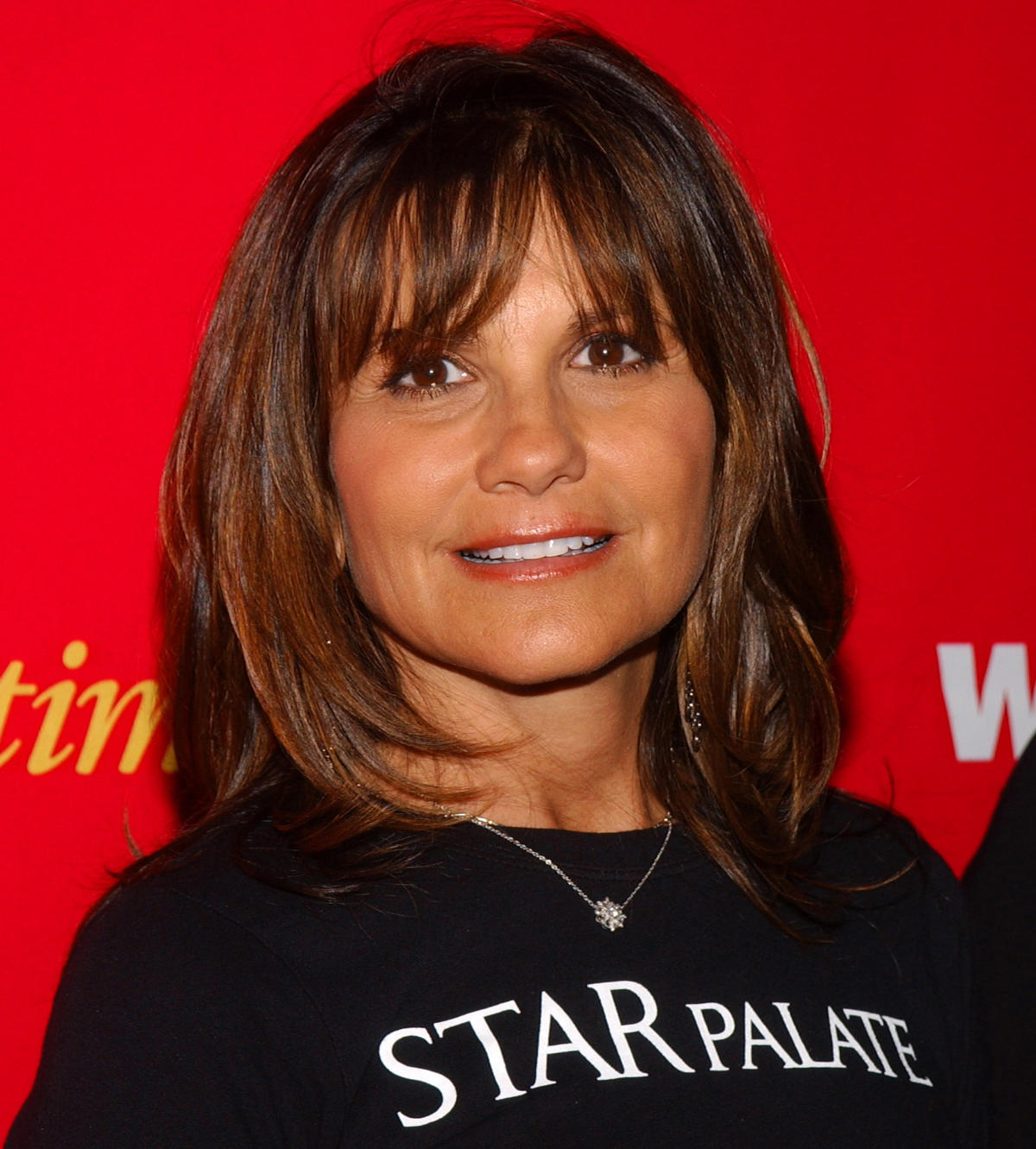 Lynne Spears may not have been to her daughter Britney’s wedding, but she still sends the pop star some warm wishes.

After Britney Spears’ wedding to Sam Asghari on Thursday night, which attracted the likes of Madonna, Paris Hilton, Drew Barrymore and Selena Gomez, the bride received an Instagram comment from her estranged mother.

“You look radiant and so happy! Your wedding is the ‘dream’ wedding!” Lynne, 67, responded to her daughter’s post with a series of photos from the lavish wedding at the singer’s home. “And having it in your home is so sentimental and special! I’m sooo happy for you! I love you!”

The relationship between Spears and her mother was seemingly fraught as the ‘Stronger’ singer successfully fought to end a 13-year conservatory instituted by her father and Lynne’s ex-husband, Jamie Spears. Last November, Britney spoke out against her mother, claiming that it was her influence that caused the conservatory in the first place. In a since-deleted Instagram post, Spears wrote, “My dad may have started the conservatory 13 years ago…but what people don’t know is that my mom is the one who gave him the idea.” She continued, saying that her mom “secretly ruined my life…so take your whole ‘I have NO IDEA what’s going on’ attitude and go crazy!!!!”

Despite Britney’s statements that her mother was the one who conceived the conservatory, Lynne Spears claimed that her legal team played a pivotal role in helping to free her daughter from it. In the same week as her daughter’s angry comments, Lynne petitioned the conservatory to reimburse her more than $660,000 in legal fees.

In a request from Yahoo Entertainment, the singer’s mother says she was the first to fight to remove Jamie Spears as curator. According to the filing, “Lynne reported that Britney was being monitored by those in charge of her conservatory, who sometimes gave and sometimes took away things she wished.”

After the conservatory closes in November, Lynne took to her Instagram story to share a cryptic message that read “Where the mind of the Lord is, there is freedom.”