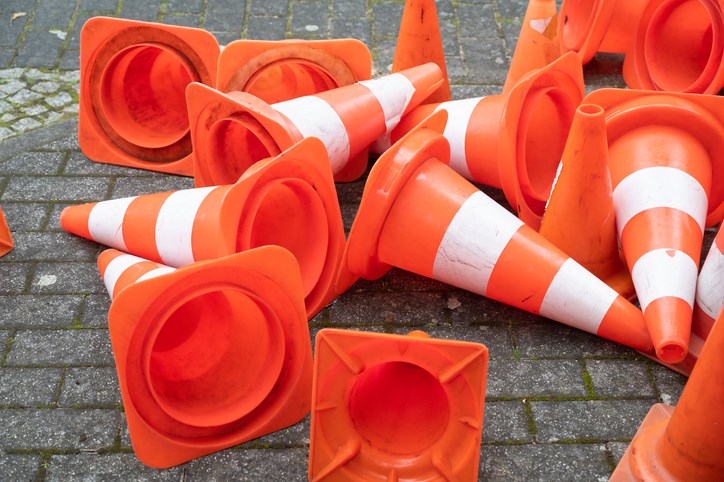 It is a public street and no one will help a neighbor cross the line.

I feel like I’m under siege in my own neighborhood.

I have a house in Burnaby. It is an old post-war cottage and there is parking for one vehicle but not another due to the size of the space.

I like to have friends and family over. Visiting my kids with the grandkids.

They all need space on the street to park if they come to visit me and I accept it’s first come, first served. I don’t make trouble by demanding anything. It’s a public street. I don’t ask my neighbors to leave spaces in front of their homes if I know my family is coming.

I wish my neighbors would show the same courtesy. Instead, I have a couple of parking bullies living next door to me and across the street who turn this problem into a drama that I don’t want in my life.

When my neighbors have a big event, they pull out a set of big orange rubber cones and block the spaces in front of their house. That’s bad enough because it’s a public street, but they also make it worse by putting them in front of my house too.

Think of the arrogance of doing this. They take the cones and block the empty spaces in front of my house so that my own family cannot park there. And they don’t even ask for permission, they just do it.

I went out and told my neighbor he couldn’t do that and he really intimidated me. He is much bigger and used a loud voice to scare an old lady. He kept asking me “what the heck” like I have no rights.

I want to call someone but don’t know who can help. It’s usually on the weekend so I doubt the city can do anything about it. I don’t want to bother the police because it’s not important enough, but this is still so stupid and wrong.