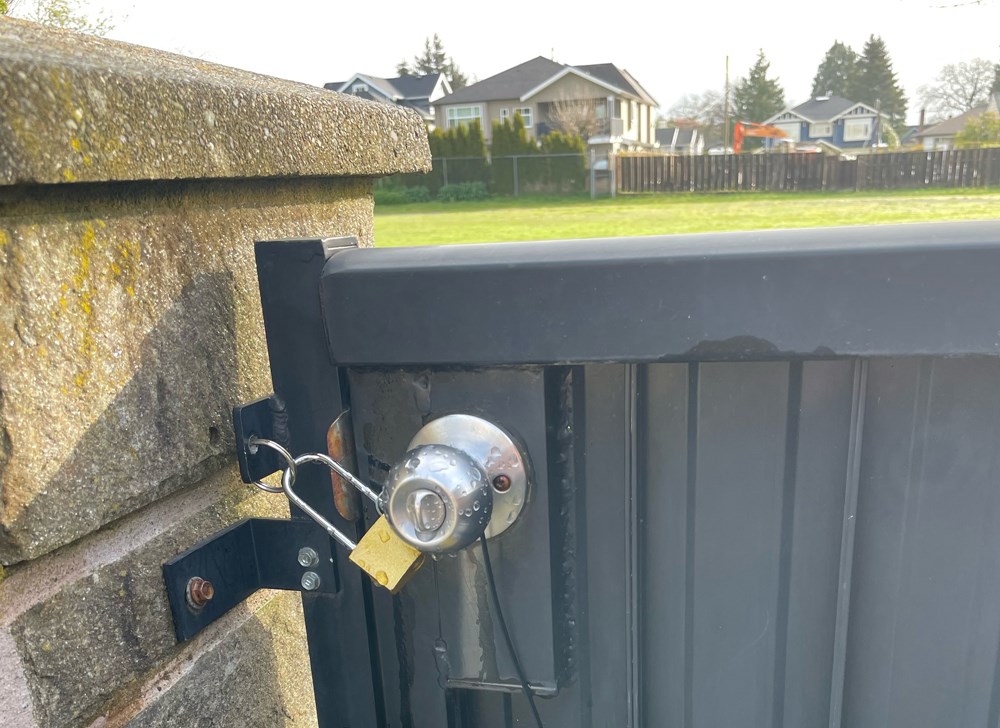 Some tenants describe weird leases with strict restrictions on when and which parts of the backyard can be used.

The NOW recently there was a local renter who was looking for a new home for her family but was having an “impossible” time due to a lack of options.

The woman we interviewed really wanted to live in a rented house because she has kids and wants a backyard where they can play.

Backyards are very important to many renters, especially if you have children.

But not all landlords who rent out suites in the homes they also live in want their tenants to use the backyard. This leads to all kinds of conflicts in lease agreements that specify the use of the yards.

Some renters have told me about leases that only allow them to use the backyard at certain times of the week, not on weekends. Some agreements also get quite detailed about what kind of activity is allowed.

Burnaby tenant Connor Jackson told me that his last rental house allowed him to use the yard until 9pm Monday through Thursday, but that he was only allowed to use the “patio area” to sit in a lounger.

“There was no outdoor cooking in the agreement, which sucks when you want to have friends over for a summer barbecue,” he said. “So I could really just sit and read on my own.”

Jackson felt the agreement about inviting people was vague, so he had a friend come over so they could sit outside – this was near the start of the pandemic, so he was careful who he met indoors.

When the friend left, the landlord confronted him saying that he had violated the agreement about having friends in the backyard. The two disagreed over the language about people in communal areas. Jackson still doesn’t think the agreement stopped him from having a single friend in a common room.

It was then that he found himself barred from the backyard after the landlord locked the gate leading to the common area at the back.

“It was a minor revenge,” Jackson said, who later left. “I could have just jumped the fence, but it didn’t feel worth it.”

A second Burnaby tenant who tweets on the account @BurnabyExposed sent me photos of a lock on the gate leading to the backyard of her rental home. She is sure that the locks were put in place in revenge for her complaints about the living conditions in the house.

It’s also a safety issue for her.

“They used to use zip ties, but have since upgraded the back gate to a padlock. If there were some kind of emergency or fire, and the backward road was the only way out, nobody could. They are basically holding us hostage.”