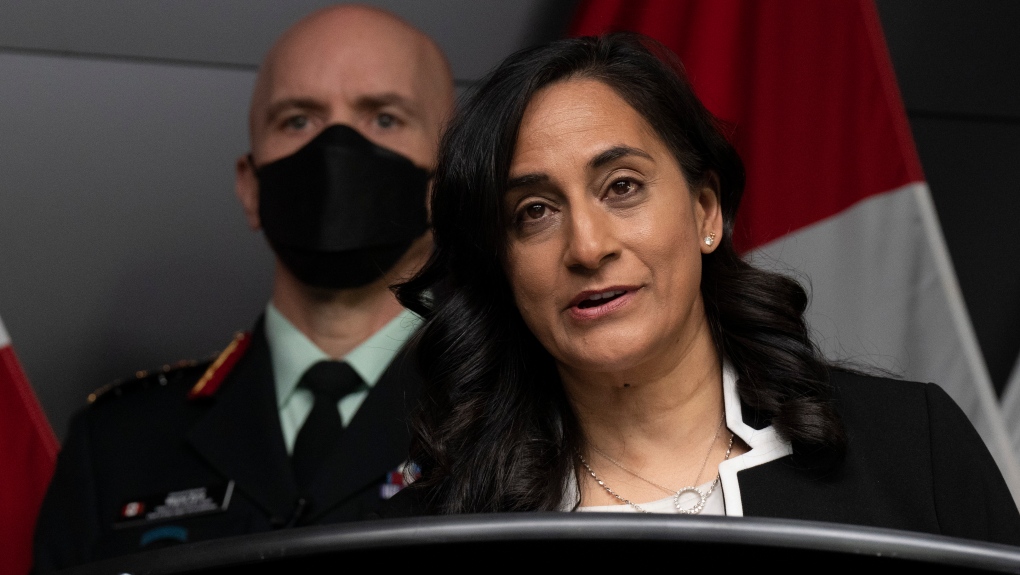 Defense Secretary Anita Anand says the federal government is considering whether Canada should join the US in active defense against intercontinental ballistic missiles.

Anand told a conference hosted by the Canadian Global Affairs Institute that the government is taking “a full and comprehensive look” at ballistic missile defenses as part of a larger review of what is needed to better protect North America from attack.

Canada withdrew from the US ballistic missile defense program after an extremely heated national debate in 2005.

Still, the question of whether Canada should reconsider has been repeatedly raised by concerns over North Korea’s growing nuclear arsenal and deteriorating relations with Russia.

Anand also promised more details soon on how Canada and the US will improve the overall defenses of North America, which military officials have warned are severely outdated.


This report from The Canadian Press was first published on May 10, 2022.