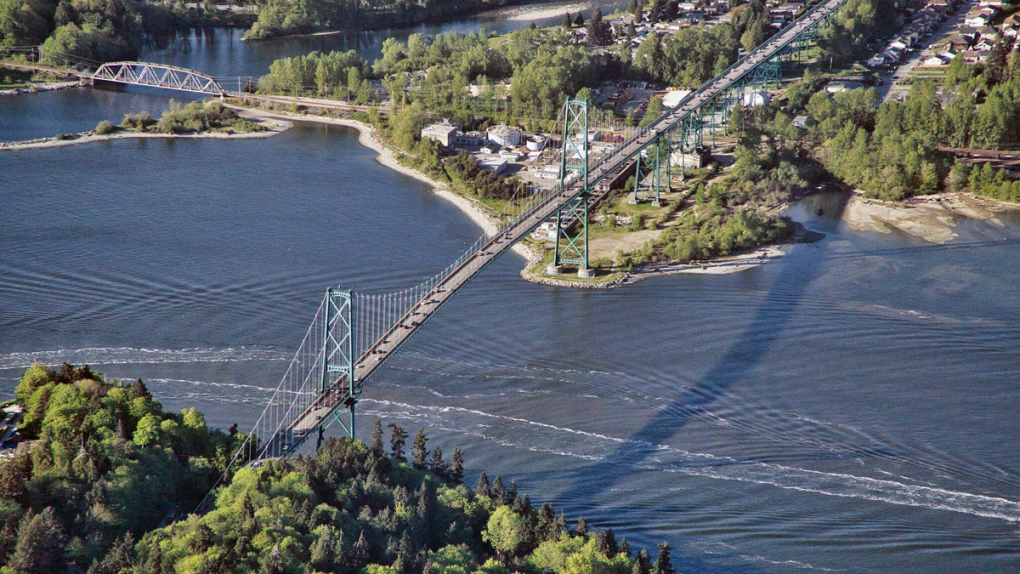 A man is in hospital and three people have been arrested after a shooting on the Capilano Reservation in West Vancouver early Saturday morning.

The incident happened on the 200 block of Ikwikws Road “in the early hours” of the morning, according to a press release from the West Vancouver Police Department.

The victim suffered a non-life-threatening gunshot wound and was taken to hospital, police said.

The three suspects were arrested in Vancouver “a short time” after the shooting, according to the WVPD.

“At this time, all suspects are taken into custody and there is no further threat to the public,” the police said in a statement.

In its own statement, the Skwxwú7mesh Úxwumixw (Squamish Nation) said “a serious incident” had occurred at X̱wemelch’stn, the country’s name for the reserve at the foot of the Lions Gate Bridge.

“Our thoughts and prayers are with our injured member and his family, as well as other members of the country affected by this incident,” the country’s statement said.

“We remain committed to the safety and support of our community and will provide updates as needed.”

The West Vancouver Police Department asked anyone who witnessed the shooting to contact them at 604-925-7300 and provide file number 2022-5151.