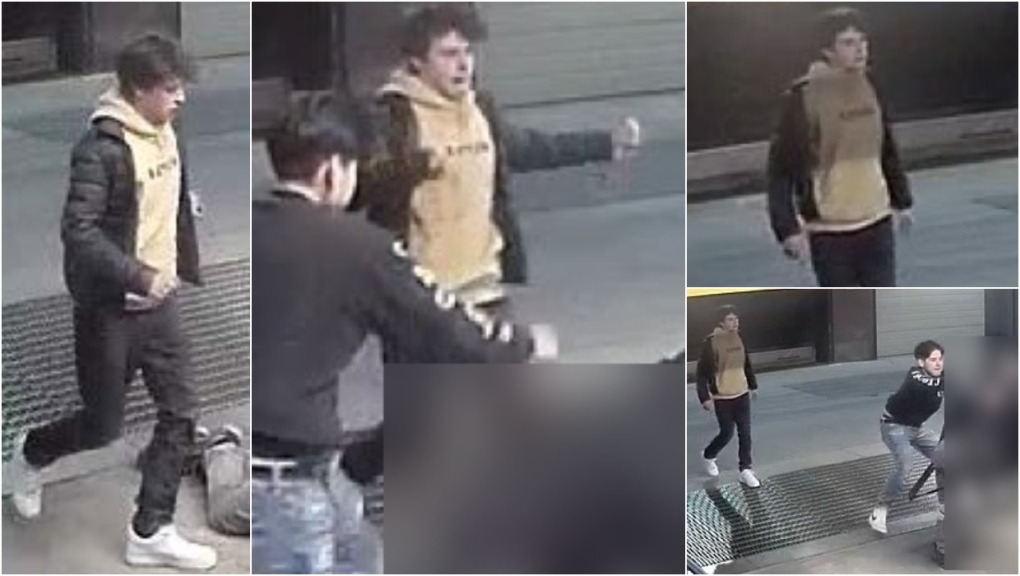 Calgary police say two 21-year-old men are being charged in connection with a brutal attack on a homeless man that took place in late March.

Officials say police were called to the scene of an attack on the 600 block of Center Street at about 11pm on March 29.

The victim, identified as a vulnerable Calgarian, suffered injuries to his ribs and face that required medical attention.

Corbin Maverick Riley, 21, and John Segovia Calderon, 21, have both been charged with aggravated assault.

Police say the nature of the attack has prompted investigators to classify it as a hate-motivated attack.

Lawsuits of the two men are not immediately known.