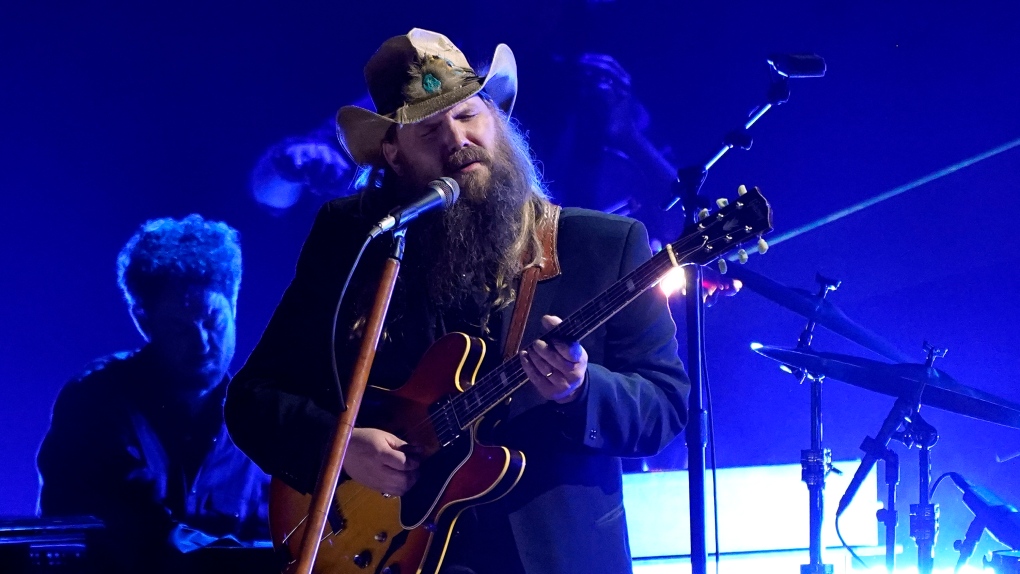 Country star Chris Stapleton’s concert in Ottawa this weekend has been postponed due to a case of COVID-19 within the band.

In a post on Twitter, Stapleton said upcoming concerts in Ottawa, London and Montreal should be moved to a later date.

“To all our friends in London, Ottawa and Montreal, we regret to inform you that we will not be able to perform this weekend due to a positive case of COVID within the band and subsequent exposures,” the message read, signed by Chris and Morgane. stapleton.

“We want you all to know that this was not a decision we took lightly and we sincerely apologize to every cardholder.”

Stapleton was scheduled to perform in London on Thursday night, Ottawa Friday night and the Bell Center in Montreal on Saturday.

Stapleton’s show provided an economic boost to hotels in Ottawa.

“Chris Stapleton is in town tomorrow night and that’s filling a lot of the West End hotels. We’re excited about that,” Steve Bell of the Ottawa-Gatineau Hotel Association told CTV Morning Live before the concert was canceled.