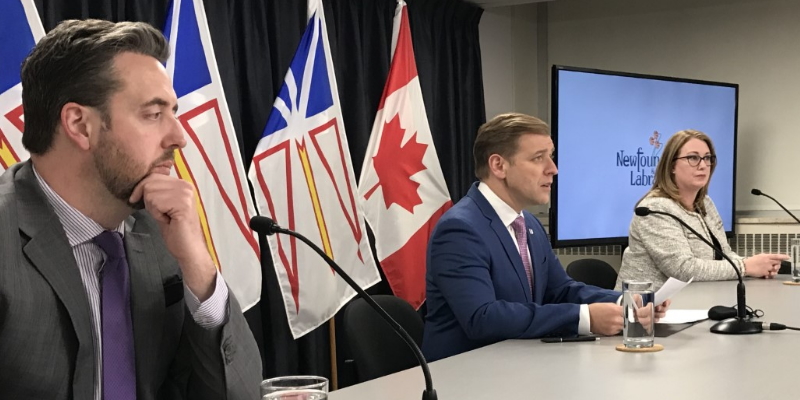 Prime Minister Andrew Furey says an expert panel’s advice on the future of Churchill Falls Hydro will be an educational program for both the public and government.

The panel was unveiled on Wednesday to ensure Newfoundland and Labrador make the most of Labrador’s sprawling development when its contract with Quebec expires in 2041.

And while that’s still 19 years away, Furey says the time for planning is now in the world of 80 to 100-year hydro development.

He says the panelists represent a solid cross-section of expertise that will inform more than just the public.

Furey says he expects the cabinet and government to also receive training through the panel process, noting that while they are expected to report in the fall, it isn’t a hard deadline.

Setting up such a panel of experts to plan for 2041 was one of the key recommendations of the Muskrat Falls Inquiry.