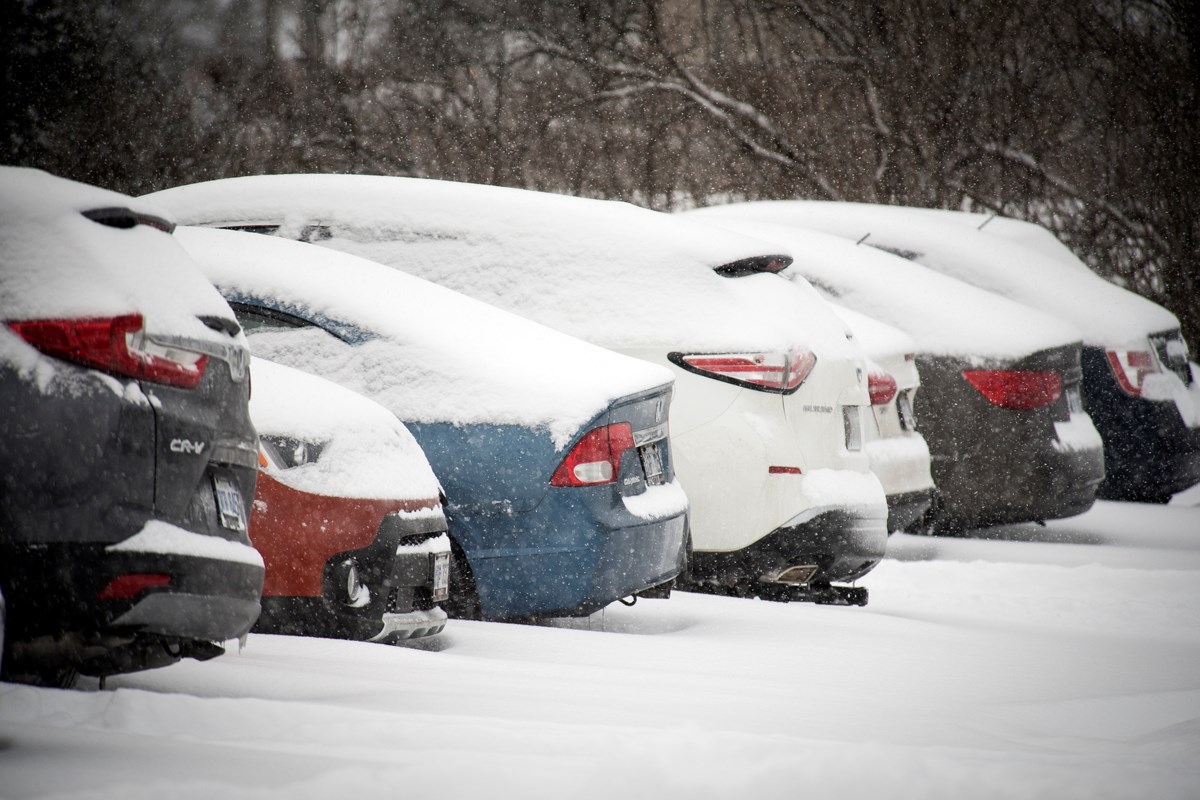 The parking ban applies from Monday 17 January to Tuesday 18 January.

With the potential for snow falling between 10 and 40 cm on Canada’s capital, the city has issued a parking ban in winter weather.

The Road and Valet Service team will maintain the city’s sidewalks, roads and winter bike network, but will need more time than usual to restore them to normal conditions.

During a winter parking ban, parking on city streets is prohibited, allowing crews to plow easily and effectively.

Vehicles parked on the street during a ban can be ticketed and towed. However, monthly street parking permit holders are exempt from this restriction when parked in residential parking permit zones.

OC Transpo park and rides and certain recreation centers have parking spaces available for those looking for a temporary place.

When a ban is declared, residents will be able to park in certain areas subject to all posted signage and payment and display requirements.

More information can be found on the website of the City of Ottawa.