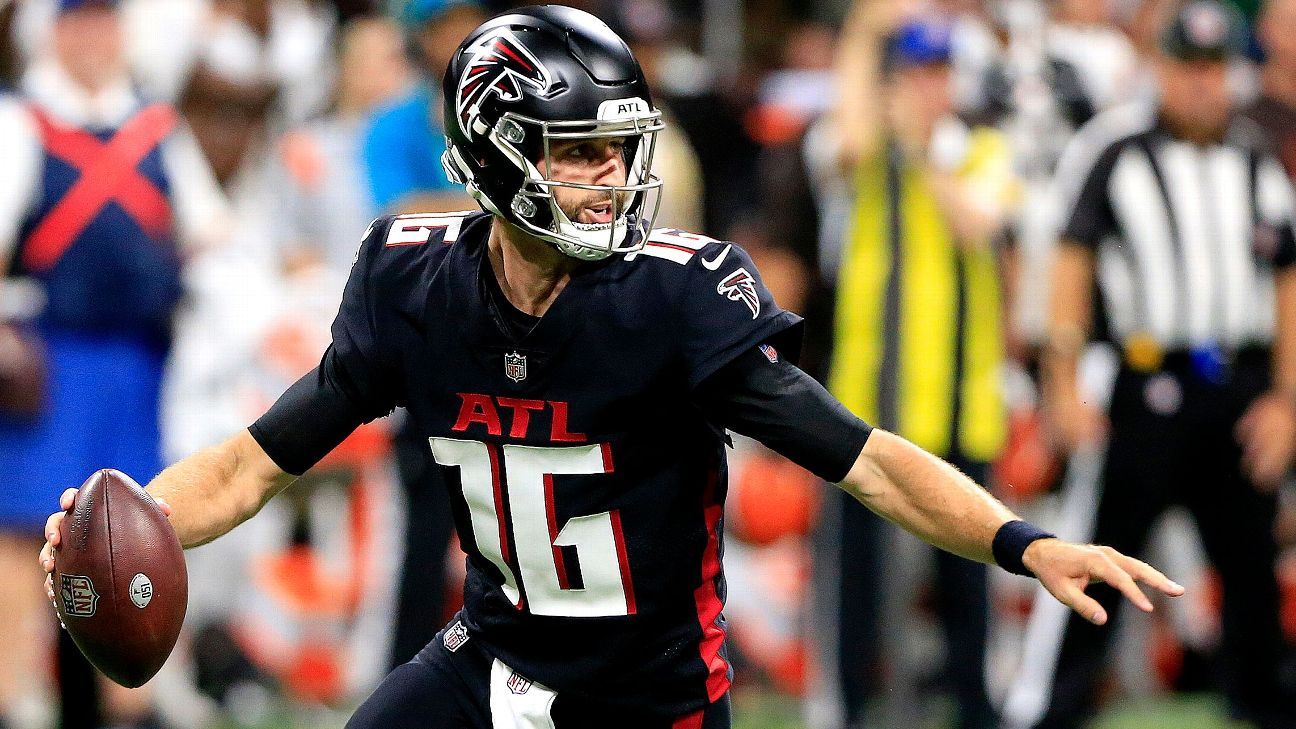 The Cleveland Browns are training veteran quarterbacks Josh Rosen and AJ McCarron, among others, ahead of the start of training camp, ESPN sources told Jeremy Fowler on Thursday.

Faced with the possibility that starter Deshaun Watson could be banned under the NFL’s personal conduct policy, the Browns want four quarterbacks into training camp.

Watson and Jacoby Brissett, who were signed on as a free agency this offseason, will essentially both be QB1 entering training camp, but the Browns plan to start Brissett in the event Watson is suspended.

Rosen, the #10 pick in the 2018 draft, last played for the Atlanta Falcons in 2021, completing 2 of 11 passes with two interceptions. McCarron’s last start came in 2019 for the Houston Texans. The Browns attempted to trade for McCarron of the Cincinnati Bengals in 2017, but the deal fell apart after Cleveland missed the deadline to file the paperwork.

The Browns are awaiting a possible suspension for Watson from disciplinary officer Sue L. Robinson, who was jointly appointed by the NFL and the NFL Players Association.

Watson has been accused of inappropriate sexual behavior during massage sessions in lawsuits brought by 25 women. One of the lawsuits was dropped after a judge ruled that plaintiffs had to amend their petitions to reveal their names. In June, Watson settled 20 of the 24 lawsuits he faced. The other four remain active and are on track to face trial next year.

Robinson heard arguments from the league, the union and Watson’s attorney at a three-day hearing in her home state of Delaware last month.

The Browns traded for Watson in March and sent three first-round draft picks to the Texans. Cleveland then gave Watson a new five-year contract worth $230 million fully guaranteed, the richest deal for any player in NFL history.