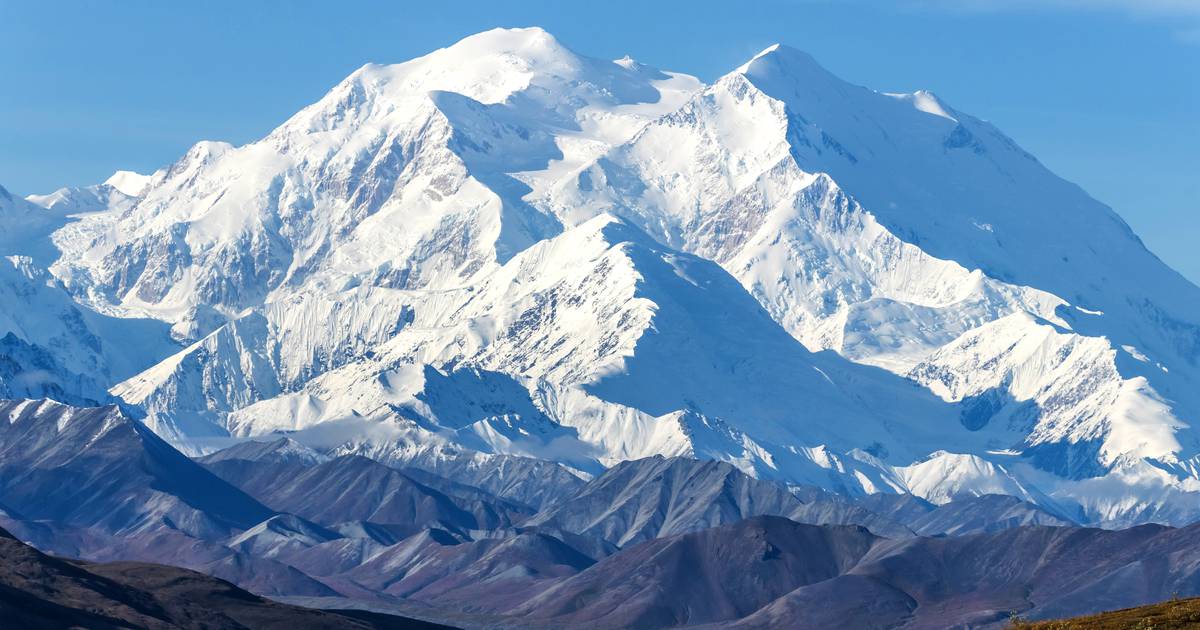 A New Jersey man trying to reach the summit of Denali in Alaska died less than 300 meters from the summit.

Fernando Birman, 46, suddenly collapsed at 19,700 feet on Friday, the National Park Service said in a statement. Denali rises 20,310 feet above sea level, making it the highest peak in North America.

Birman’s official cause of death has not been established, but the park service said it was “consistent with sudden cardiac arrest”.

Guides leading Birman and others attempted CPR, but were unsuccessful. His body was flown down the mountain by helicopter. He was part of an expedition of 12 people.

Burmese is at least the third person to have died in Denali National Park this year. Last month, climbers from Austria and Japan died. Denali’s climbing season traditionally runs from May to July.