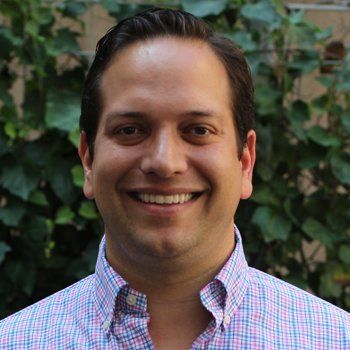 Michael M. Aziz, MD, MPH, is a maternal-fetal medicine (MFM) specialist and attending physician at Allegheny Health Network (AHN). In this interview, he explained that recent news of a published study has provided level 1 evidence that tighter blood pressure control in patients during pregnancy leads to better outcomes and a lower diagnosis of superimposed preeclampsia.

According to Aziz, prenatal care was invented around the turn of the century. He went on to detail the common complications seen in patients along with fetal abnormalities he encounters during treatment.

“Before we had blood pressure cuffs, there was no preeclampsia,” Aziz explained, “there was just eclampsia. So that’s why we started with that. It was to monitor the patient’s blood pressure throughout the pregnancy and to screening for preeclampsia and other hypertensive conditions of pregnancy.”

In the US, pregnant patients are screened for a wide range of conditions, and nearly all for gestational diabetes, in an effort to identify health problems early in pregnancy in order to better manage them, if possible. However, Aziz spoke about the high maternal mortality rate in the country.

The causes of maternal deaths are not just due to aging patients, Aziz made it clear that you can be older and have a “wonderful, happy and healthy pregnancy”. However, it is a surrogate marker for other health conditions.

One of those problems was caused by the obesity epidemic. Because of the association between obesity and cesarean delivery, those rates are higher. In addition, the rate of venous thromboembolism is increasing.

“And then, before our COVID 19 pandemic, we were in the midst of an opioid epidemic, which is also a leading cause of death in young people, as well as a mental health epidemic,” Aziz explained. “And then you take a highly combustible situation and pour the COVID-19 pandemic on top of that.”

“And that’s why we’ve seen an even higher maternal mortality rate,” he said, “And I think it’s a national disgrace.”