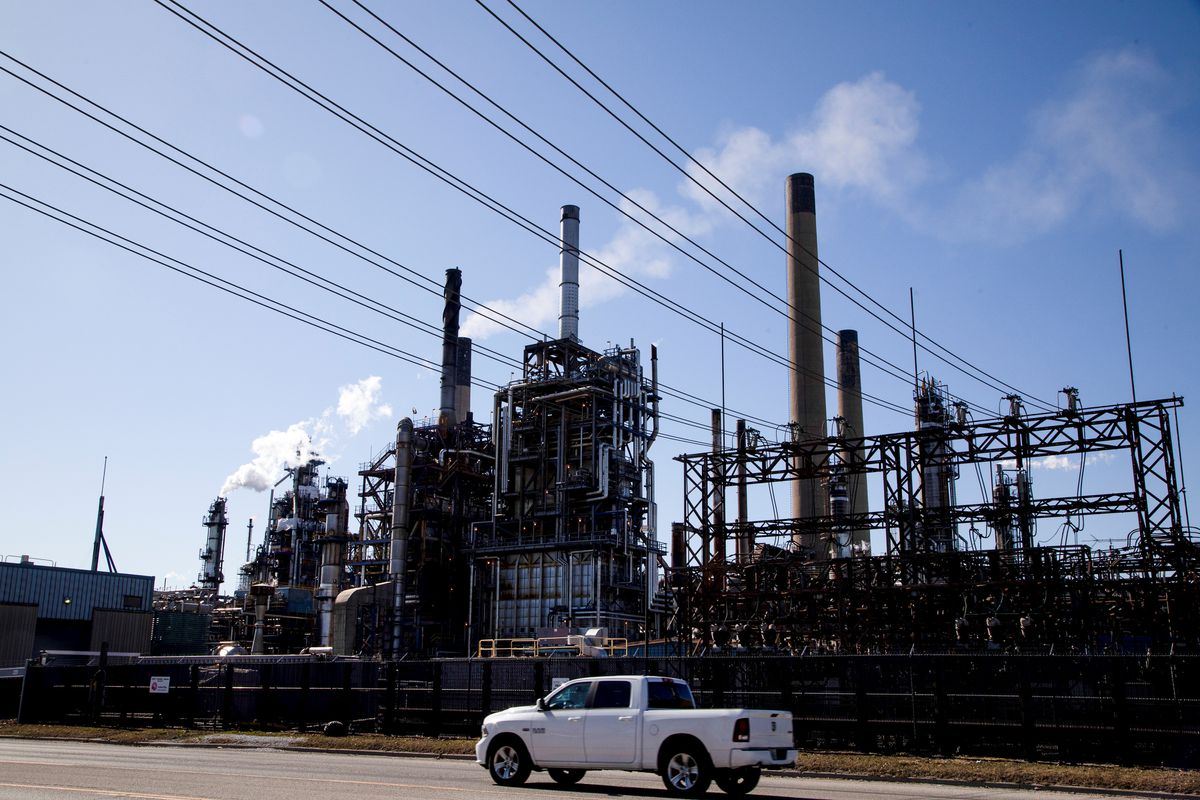 Ottawa is pressured to intervene in a new threat to the massive Line 5 energy pipeline: a legal effort by a Wisconsin native band to halt the line’s operations across the country.

The federal government announced this week that it does not intend to file an amicus briefing against a bid in a US federal court by the Bad River Band for an injunction to restrict the passage of Line 5 through its territory. south shore of Lake Superior.

Canada’s action in this case contrasts with the way it has addressed the original threat to Line 5’s operation: an ongoing effort by Michigan Governor Gretchen Whitmer to extend Line 5’s operations across the Great Lakes. stop for fear of an oil spill. Not only did Ottawa file more than one lawsuit against Ms. Whitmer’s efforts, but it also invoked a 1977 bilateral treaty to force negotiations with the US government on the Michigan issue.

The official opposition has written to Secretary of State Mélanie Joly asking the government to reconsider its decision not to intervene in the Wisconsin case, arguing that it poses an equally great threat to Line 5.

The 1,038-kilometer pipeline owned by Enbridge Inc. is a crucial source of energy for Ontario and Quebec, which comes mainly from Western Canada. It takes a route to Ontario through Wisconsin and Michigan before re-entering Canada at Sarnia, Ont.

“As before, the government must take a ‘Team Canada’ approach to combat this latest legal challenge to an international pipeline critical to our nation,” wrote conservative natural resource critic Greg McLean and Marilyn Gladu, associate conservative critic for international trade and supply chains.

“We call on you to once again fully advocate and support Canada’s interests by submitting an amicus brief and ensuring the terms of the 1977 Transit Pipelines Treaty are respected,” they said.

Line 5 is an important pillar of our industrial infrastructure, supplying 540,000 barrels of petroleum per day to the millions of Canadians living in Ontario and Quebec.

“Enbridge Line 5 has been operating safely and reliably for 69 years, supporting approximately 30,000 jobs in Canada.”

Easements granted for Line 5 to cross the Bad River Band reservation have expired, and while Calgary-based Enbridge has proposed diverting the pipeline around the land, the Indigenous group is unwilling to wait.

Ian Cameron, communications director for Secretary of Natural Resources Jonathan Wilkinson, said Canada has received legal advice against filing an amicus brief in the Wisconsin case. He declined to comment further on this advice.

“Based on legal advice and with support from Enbridge, the government has determined that it will not file an amicus in this case, as it has in other cases. We continue to support Enbridge’s proposal and the regulatory process to reroute Line 5 outside the Bad River Band territory,” Cameron said in a statement.

The future of Line 5 was first jeopardized in November 2020 after Ms. Whitmer of Michigan ordered it to be closed over fears of a spill where it crosses the Straits of Mackinac waterway in her state. It remains in operation and Canada and the US are negotiating the issue after Ottawa invoked the 1977 bilateral treaty.

The treaty says the only justification for impeding the flow is natural disasters or emergencies — and these can only be temporary interruptions.

Conservative critic of foreign affairs Michael Chong asked the government in the House of Commons on Thursday whether it expects it should also invoke the 1977 treaty in the lawsuit against Wisconsin Bad River Band.

Ms Freeland did not answer the question, but she said the Trudeau government is aware of the importance of Line 5 to the country.

“Canadians can have no doubts about our government’s preparedness and ability to champion the Canadian economy and Canada’s treaty rights, including in our relationship with the United States,” the deputy prime minister said.

When asked whether the government is willing to invoke the 1977 treaty in the Wisconsin case if necessary, Mr Wilkinson’s office said Canada would not accept the closure of the pipeline under any circumstances.

“The continuation of line 5 is non-negotiable. We will take appropriate measures to ensure the continued safe operation of this critical infrastructure,” said Mr Cameron.

Know what’s happening in the halls of power with the most important political headlines and commentaries of the day, selected by Globe editors (subscribers only). Register today.