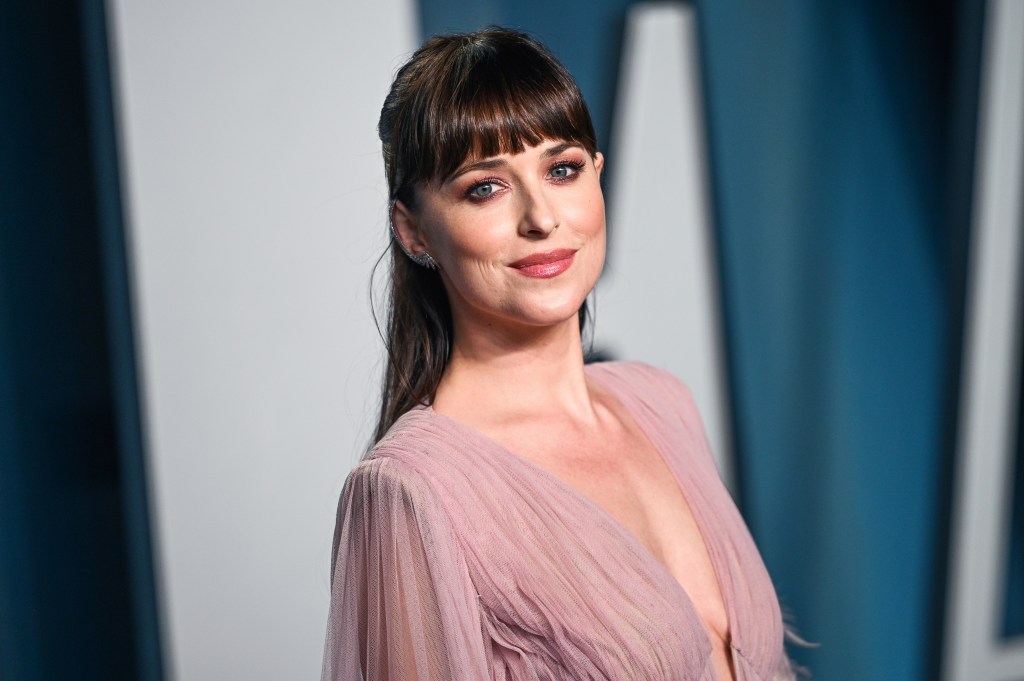 Dakota Johnson broke her silent at Vanity Fair about what it was like to be dragged into the libel trial between Johnny Depp and Amber Heard. Johnson went viral on social media during the trial because of a video of a 2015 press conference she attended with Depp at the Venice Film Festival to promote their crime drama “Black Mass.” In the video, Johnson reacts to Depp’s bandaged fingers and smiles after seemingly explaining his injury.

Depp’s finger injury became a focal point during the trial. The “Pirates of the Caribbean” star testified that Heard chopped off the tip of his finger with a vodka bottle during an altercation in 2015. As a result, social media users went crazy as they parsed the video in which Johnson noted Depp’s injury. A YouTube clip of the Johnson video titled “The EXACT Moment Dakota Johnson KNEW Amber Heard Was Violent To Johnny Depp” has over 3 million views and is still counting.

“I was like, ‘For the love of God, why? Why am I involved in this?’” Johnson told Vanity Fair, shaking his head. Can you imagine, oh my God, that I’d be called on the witness stand I can’t believe people are watching [the trial] like it’s a show. It’s like it’s a courtroom drama and it breaks my heart. It’s so, so, so crazy. People are so damn weird. The internet is a wild, wild place.”

Johnson didn’t comment further on the Depp-Heard trial, but she did consider the “cancel culture” in general. “What I struggle with in terms of cancel culture is the term cancel culture — the whole concept behind canceling a human being, like it’s a deal,” she said. “No one will make mistakes in their life.”

“The point of life is to figure it out. Hurting other people, hurting other people is not okay,” Johnson continued. “There are consequences to those actions. But the concept of the Twitterverse deciding if someone suddenly no longer exists is horrific, heartbreaking and wrong. I do think it will pass. I believe that eventually people want to live in a better world. Twitter also makes up about 12% of the world? I mean, some of these people can’t even spell.’

To read Johnson’s cover story in its entirety, visit the Vanity’s Fair website.