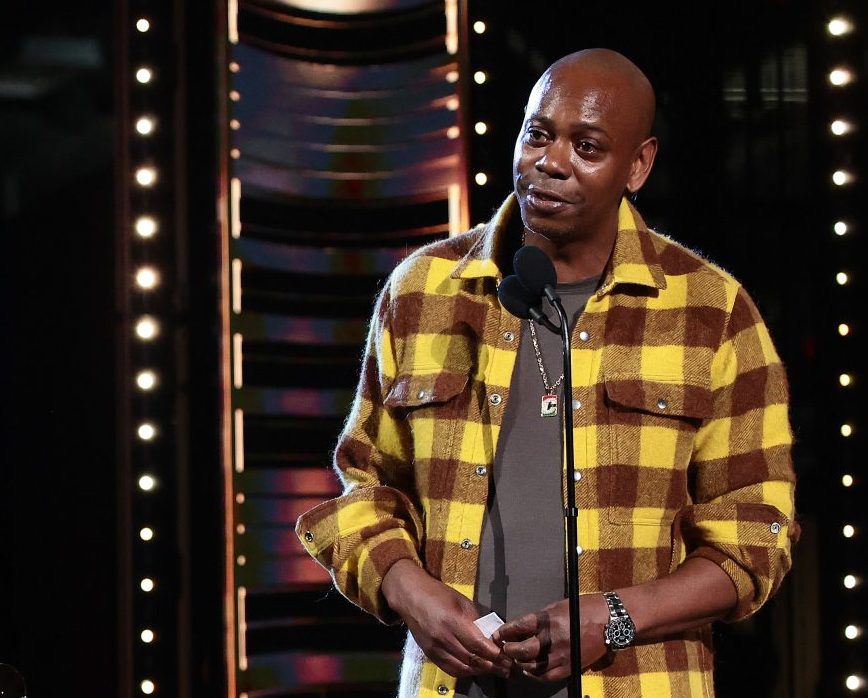 At the end of last year it was announced that Dave ChappelleThe former high school of the Duke Ellington School of the Arts in Washington honors him by naming a theater after him. At the time of the news, Dave was criticized by some students at the school for his Netflix comedy special “The Closer.” Monday night, Dave was in town for the theater’s dedication ceremony when he announced that the building will no longer be named after him.

According to the Washington Post, Dave announced during the dedication ceremony that the theater will henceforth be called Theater for Artistic Freedom and Expression. Speaking to the audience, Dave spoke of the reaction he received because of the comedy special, and reportedly said it “sincerely” hurt him. Nevertheless, he feels that the resistance was not about his work, and he didn’t want the name of the theater to stop the students from focusing on their art.

As earlier reported that Dave would appear last November at a fundraiser set up to raise money for the building. However, his performance was postponed after students from the school threatened to run away in protest. The postponement came as Dave faced backlash from the LGBTQ+ community for the jokes told in the comedy special.

At the time, the school addressed Dave’s delayed appearance, saying:

“We recognize that not everyone will accept or welcome a particular artist’s point of view, product, or craft, but reject the idea that a ‘cancellation culture’ is a healthy or constructive means of teaching our students how society should balance creative freedom with protecting the right and dignity of all its members.”

“It is a great honor that the theater is named after me. Though that was not my idea, goal or desire. At the request of the founder of our beloved school, Peggy Cooper Cafritz, I accepted.”

He continued: “If you object to receiving this honor, I urge you to donate to the school, noting your objection.”

Watch his full response below: