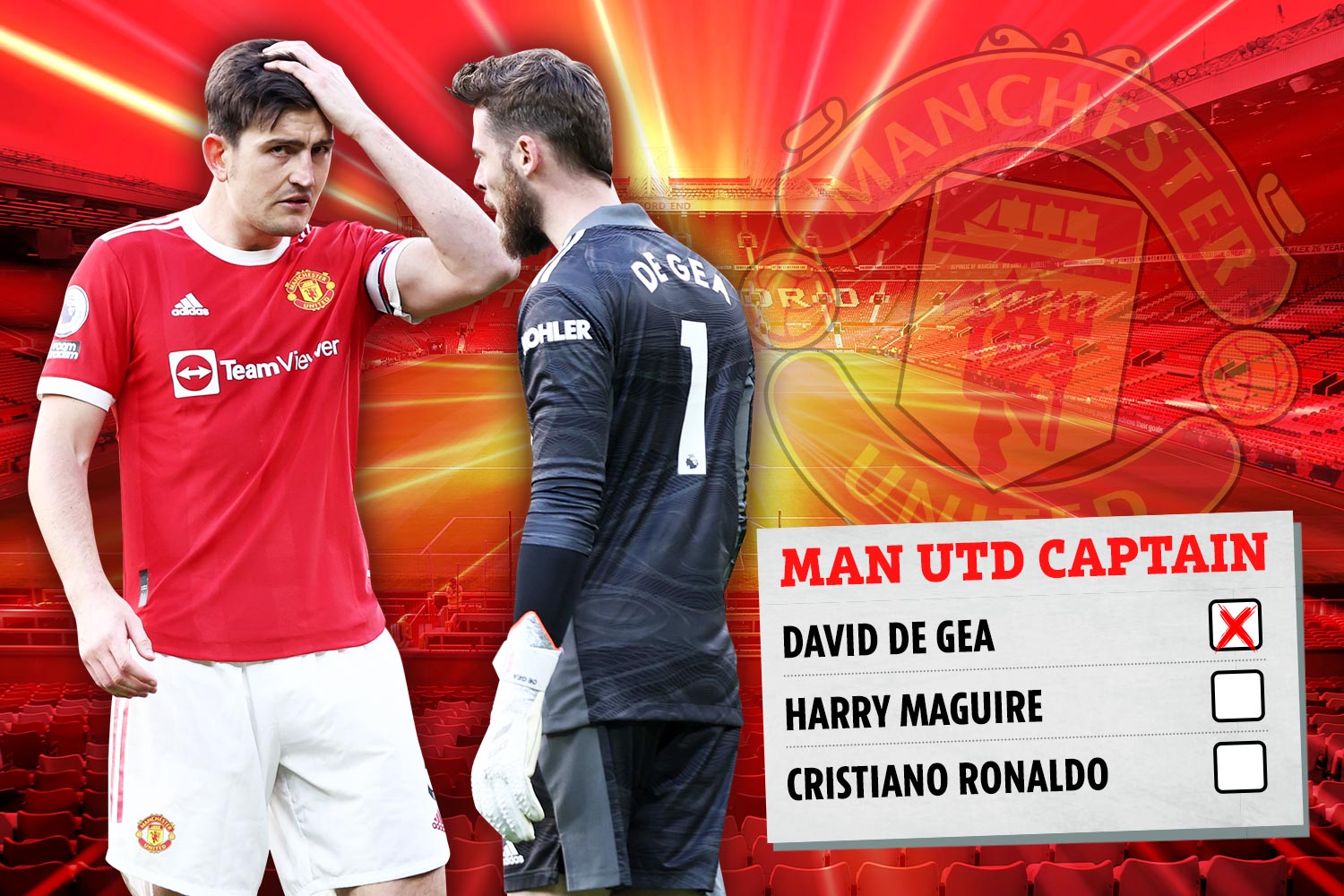 DAVID DE GEA is favorite to land the Manchester United captain’s job ahead of Harry Maguire.

New boss Erik ten Hag told sources he would be happy if the dressing room chose who wears the armband when they return to Carrington at the end of this month.

And insiders insist goalkeeper De Gea will be the overwhelming choice for the first team.

They claim it’s not so much a “revolt” against the current skipper Maguire.

Rather a vote of confidence in how much respect and faith they have in the 31-year-old Spaniard.

Ex-boss Ole Gunnar Solskjaer surprised some when he named Maguire captain within six months of his arrival from Leicester after Ashley Young left for Inter Milan. 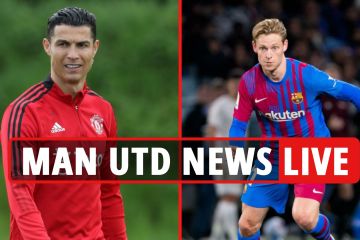 The English centre-back, 29, is extremely proud of the job.

But some within the club feel it is an unfair burden and may even have affected his form.

Cristiano Ronaldo will also be in the running.

Still, Carrington sources claim that De Gea is the one who can do the most to heal a broken locker room.

The Spain goalkeeper became increasingly outspoken towards the end of last season as results under interim chief Ralf Rangnick went from bad to worse.

De Gea also impressed teammates and coaches alike by returning to training early last summer to get the job back from Dean Henderson – favorite to be last year’s first-choice.

He has one year left on a £375,000-a-week contract, with United also having an option for a further 12 months.

Still, Old Trafford bosses believe he has many more years at the peak of his ability and believe that having the captain’s job could even lead him to finish his career at the club.