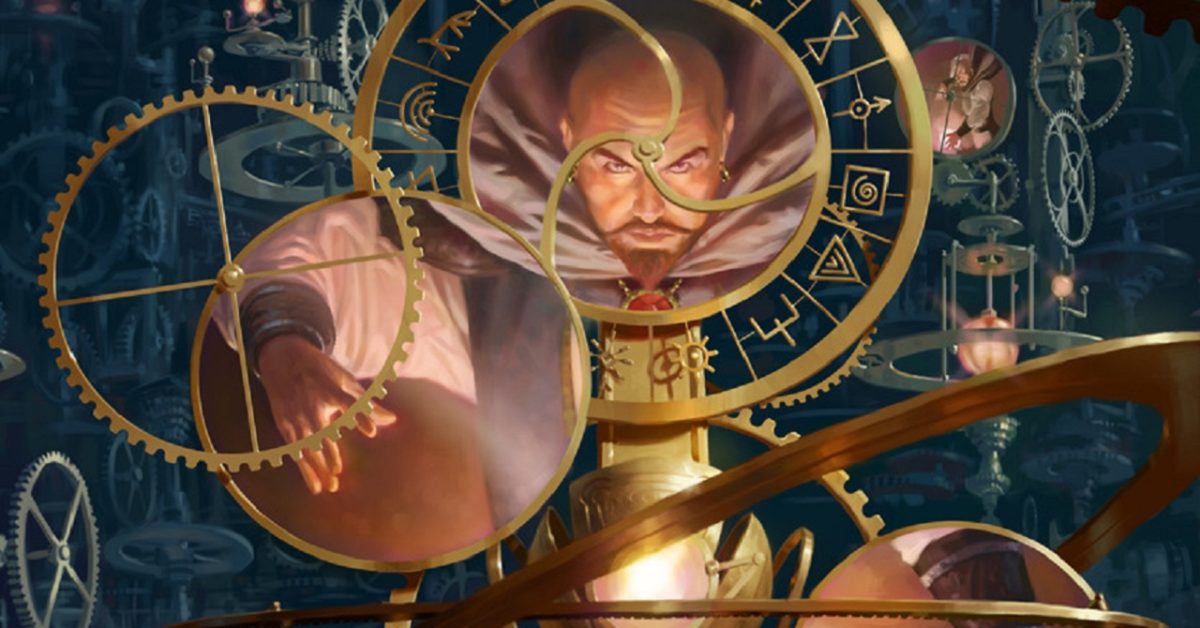 Now that Wizards Of The Coast is in control of D&D Beyond, it looks like they could clean up the house a bit by retiring some of the books. Today it was revealed that the team would disappear from the list Volo’s Guide to Monsters and Tome of Foes by Mordenkainen on the service, essentially taking the book out of circulation online. You can still buy the books until May 17 if you want, but after that date you can’t do that anymore. If you’ve bought the books before, they’re still in your library, so it’s not like they’re completely removed from the system, they’re just not available.

Why the sudden move to remove these two books? The team will release the solo book Mordenkainen presents: Monsters of the Multiverse next week, one of three books recently released as part of the Rules Extension Gift Set† That book took much of the content of those two books, smashed them together, and updated much of what’s in it. So essentially the other two books are somewhat outdated to have on the market. Just like how the Sword Coast Adventurers Guide retired because much of the content was later in I want and Xanathar’s Guide to Everything†

These changes aren’t new, but don’t be surprised if they become more frequent now that WotC is in control of D&D Beyond. There are some things in the system that we’re sure the company would like to clean up and streamline in various ways so that you can get the most out of your account going forward. But that does mean that things that are essentially obsolete are retiring. By the way, those of you who still own those two books through the account can still use the old stat blocks and information if you wish, it’s not like the banned content. It just means that things in the new book have been updated to better suit the game.