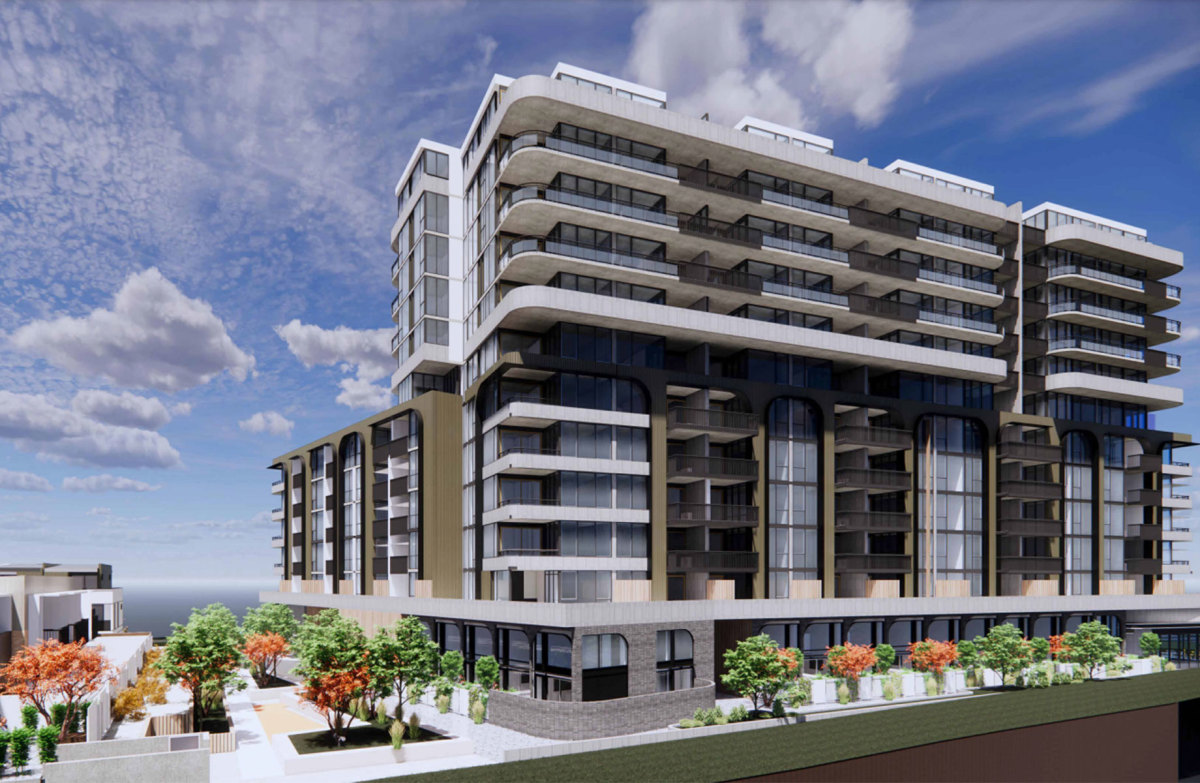 The project is the second for Core in Gungahlin after the completion of Ruby, an 18-storey, 180-apartment development on the corner of Gribble Street and Anthony Rolfe Avenue, which was completed in early 2020.

The developer has also been busy in western Canberra, delivering 45 one- to three-bedroom townhouses as part of the Japanese-inspired Shoji development in Coombes, as well as 17 townhouses and 70 apartments in the East Gate development in Denman Prospect .

Core has six more projects in the pipeline, including a townhouse development, known as Marlu, and a two-stage apartment complex, called Boulevard, both in Denman Prospect.

The developer’s project pipeline has been supported by the city’s red-hot housing market, driven by a strong local economy, many jobs and more demand than supply.

Canberra’s average home value was second only to Sydney in the past fiscal year.

The city is now the country’s second best-performing rental market, after housing rents rose 12.5 percent over the year, resulting in strong investor demand for rental inventory.