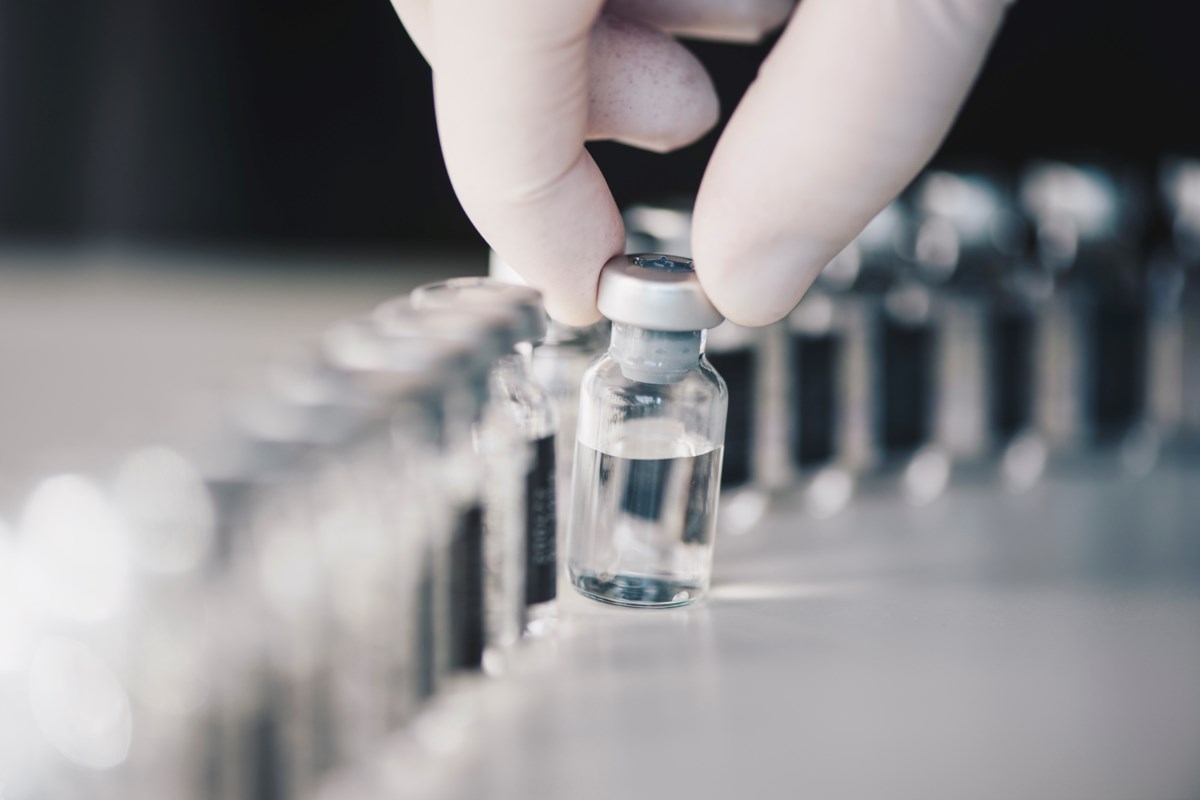 100 years after two Canadians discovered insulin as a diabetes management tool, BC researchers believe they have found a treatment to get diabetics off insulin.

UBC and Vancouver Coastal Health (VCH) have received $1 million to conduct research and a clinical trial aimed at developing diabetics’ ability to produce their own insulin.

“This has the potential to transform the treatment of type 1 diabetes, hopefully eliminating the need for daily insulin injections and overcoming the drawbacks of previous cell replacement therapies,” said study leader Dr. David Thompson, a clinical assistant professor of endocrinology at UBC and director of VCH’s Vancouver General Hospital Diabetes Center.

Canadians offering breakthroughs in diabetes treatment is nothing new.

On January 11, 1922, 14-year-old Leonard Thompson (no relation) became the first person to use insulin for diabetes.

Now, some 300,000 Canadians live with type 1 and need daily insulin injections to survive.

Researchers said the money from Canada’s Stem Cell Network would be used for one of the world’s first genetically engineered cell replacement therapies for type 1 diabetes.

In December, UBC and VCH researchers released a first-of-its-kind study demonstrating a treatment for type 1 diabetes using stem cells. They called it a major breakthrough.

The situation has not been without hurdles. Once the cells are implanted, the immune system treats them like a foreign invader and starts attacking the implanted cells.

To remedy this, patients are prescribed long-term immunosuppressants, which are associated with numerous potentially harmful side effects, such as an increased risk of infection.

“It was great that we could reduce people’s dependence on insulin, but it was almost like trading one disease for another,” Thompson said.

The ability to transplant such cells without immunosuppressants could revolutionize transplants in general, he added.

By manipulating the cells, the researchers hope the cells can escape detection and destruction by the immune system.

“This is the next step towards a possible functional cure for type 1 diabetes. I hope within the next few years someone will use the device to live their lives without daily insulin injections and free of immune-suppressing drugs.”

The UBC and VCH team will begin research and a clinical trial for the new treatment later this year. They are one of several sites collaborating with CRISPR Therapeutics and ViaCyte to study the safety of the investigational therapy.

Thompson said a safety study will be conducted with 40 to 50 trial participants in Vancouver, Edmonton and Toronto.

Other uses of stem cells

Thompson hopes genetically engineered stem cells will have implications beyond diabetes, helping address a range of conditions: from heart damage to liver disease.

“Theoretically, you could apply the same gene-editing technology to heart cells, brain cells or liver cells, opening up a range of possibilities for cell replacement therapies,” he said.

Another advantage is how accessible the treatment can be to a wide range of patients. Because the stem cells are grown in a lab, there are opportunities to quickly scale up production.

“We have the potential to produce a virtually unlimited supply of gene-edited stem cells,” Thompson says. “In theory, we could make these treatments available to people across Canada and around the world.”