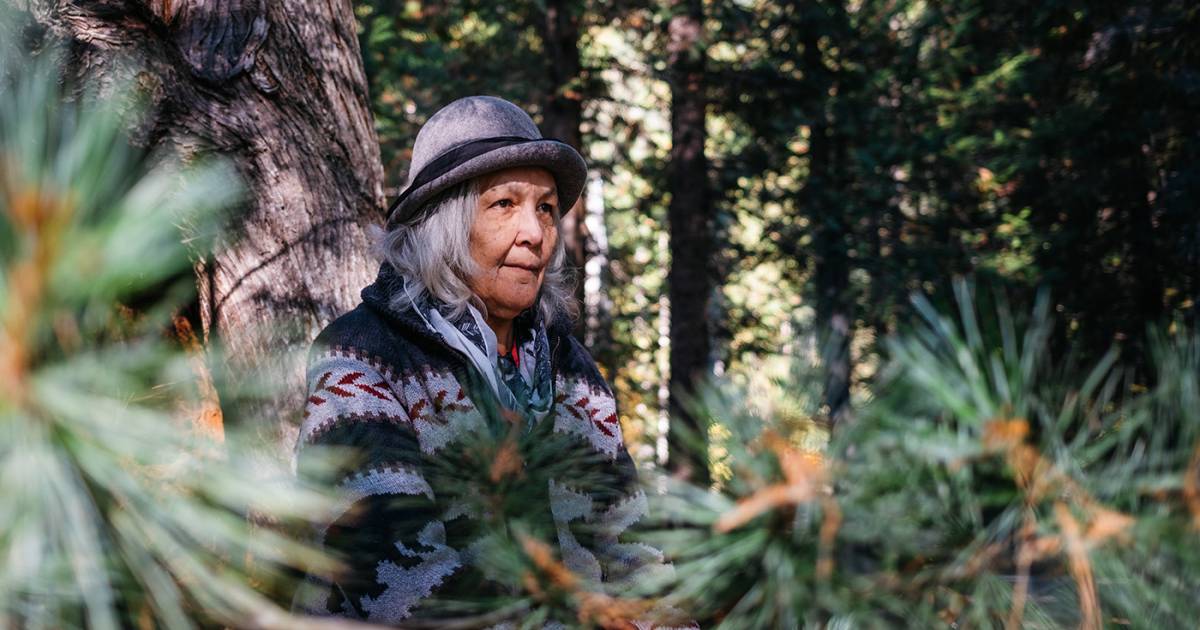 Toronto filmmaker Ali Kazimi has told the story of a BC First Nation that went extinct in 1956.

A few years later, the Canadian and American governments signed a treaty that resulted in the flooding of a significant portion of their traditional territory.

But there’s a catch: the Sinixt people still live in the Arrow Lakes area of ​​BC And in Kazimi’s new movie, Beyond Extinction: Sinixt Resurgencethey continue to demand recognition, but are repeatedly denied by the state.

“I point out that this was ethnic cleansing through legislation,” Kazimi told the Straight away over the phone. “There’s no other way to describe it.”

In 1995, Kazimi began making the film, which premiered at the DOXA Documentary Film Festival, after contacting a friend, Vancouver lawyer Zool Suleman. He told Kazimi about a very unusual immigration case.

The case was important because it could affect thousands and thousands of other First Nations peoples whose traditional territories crossed the border.

So Kazimi took his camera on a trip with Suleman to the Kootenays to learn more about his client and the Sinixt people.

“Those four days I spent there were truly life-changing,” Kazimi says. “I was aware of everything, I was aware of internal discussions. I was privy to debates. I was familiar with the joy and laughter and incredible warmth of the elderly. I felt so privileged.”

He was working on another film at the time, Shooting Indians: A Journey with Jeffrey Thomas, which was completed in 1997.

Kazimi was unable to raise the necessary funds in the 1990s to finish a film about the Sinixt people. He went on to make several critically acclaimed documentaries, including: Continuous journeywho posted the eviction Komagata Maru from Vancouver Harbor in 1914 in connection with what else was happening at the time.

But the stories he heard during that trip to the BC Home Office in 1995 stayed with him.

Kazimi was especially impressed with Sinixt spokesperson Marilyn James and Elder Eva Orr, each of whom spoke at length on camera about how their people had been wiped out north of the US-Canada border.

In recent years, Kazimi returned to the area for more shooting. And this, along with remarkable historical imagery and video shot by other filmmakers in the BC Interior, showcases a side of colonialism that few British Columbians are aware of.

One of the major turning points came in 1846 with the Treaty of Oregon, which established the 49th parallel as the boundary west of the Rockies between the United States and what was then British North America.

In 1872, a US presidential order forcibly merged 12 tribes, including the Sinixt, into the “Colville Confederacy”. The people live on on an American reservation that stretches from the international border into central Washington state.

Although pithouses document the existence of Sinixt villages in the Arrow Lakes area, the people did not exist in Canada, according to the government. And that drives James’ activism to this day.

“Marilyn is one of the most remarkable people I’ve met, and she has been an inspiration for the film from the moment I spoke to her,” says Kazimi. “I am inspired by her sheer willpower that drives her. I’ve seen the huge price she paid for it.

“She’s taking on the entire state of Canada and… she’s being targeted by the state with all its machines, from the police to the justice system,” he continues. “But she maintains a kind of steadfast core and center of who she is, where she belongs and where her people come from. And what she fights for. It’s very clear to her.”

Beyond Extinction: Sinixt Resurgence also shows how the BC treaty process pits First Nations against each other. Necessarily, Kazimi explains, they must make territorial claims greater than what they will receive. And that leads to inevitable conflict if there are overlapping claims.

“That’s built into the process,” emphasizes Kazimi. “It’s all ingrained.”

It’s all so familiar to him. Growing up in Delhi, India, students at school learned how the British colonial power used divide-and-rule methodology against the Indian independence movement. The effect in BC, he adds, is a weakening of the collective response to the state’s attempts to subjugate First Nations.

“It’s about pitting one group against another,” Kazimi says. “And how do you proceed with reconciliation when that parallel process is underway?”

He says some First Nations are challenging this attempt to drive a wedge between them. As an example, he notes that the Okanagan bands form alliances. But the problem, Kazimi adds, is that they were given such small reserves under Indian law, which he also reveals in his film.

“It’s all about the land and it’s all about claims and recognition of traditional territory,” he says. “In the Sinixt, for example, it has been reduced to a small speck of barely a few hundred hectares of completely undeveloped land. That’s saying something, visually.

“And over the years I’ve realized that most Canadians are totally oblivious to what Indian law does and how it works — and how it’s such a tool, as indigenous scholars have pointed out, of forced assimilation.”