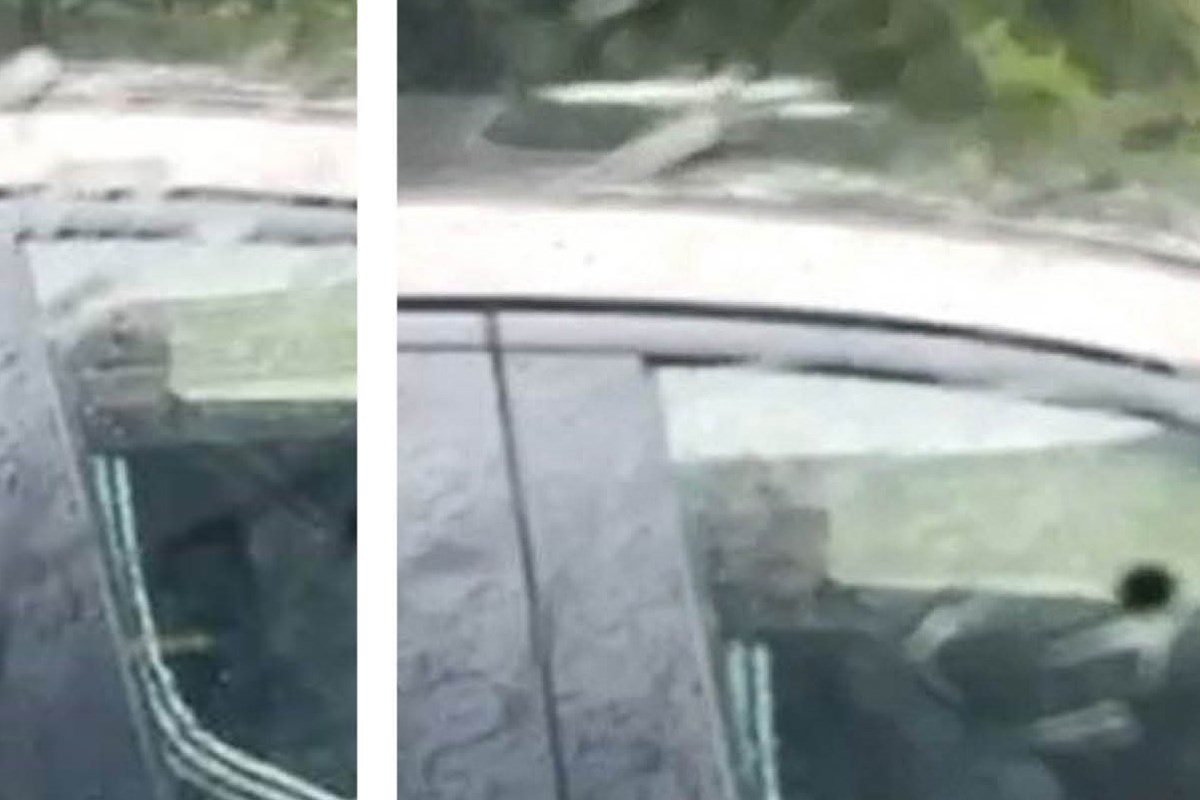 If you rode bus 136 Brentwood Station on Thursday afternoon, you may be able to help the police.

Police are calling for additional witnesses to provide information about the incident that took place on Thursday, May 12. a red light.

The car had stopped next to a 136 bus heading west on Lougheed Highway, near Gaglardi Way, and a teenage passenger on the bus recorded a video of the suspect.

Police are now sharing the suspect’s image and description in hopes of identifying the driver.

The suspect is described as:

The man did not appear to be wearing any pants, as he was exposed from waist to knees.

The car appears to be gray.

Police are working on other evidence, including other possible video footage from the area, as the video recording from the bus did not capture an image of the vehicle or license plate.

Officers would also like to hear from other passengers who were aboard the bus westbound at 136 Brentwood Station at the time.

“The Burnaby RCMP would like to speak to anyone else, including drivers or other bus passengers, who may have also witnessed this indecent act or seen the suspect or his vehicle. This concerns behaviour. Police want the public to be aware of this incident and report any similar activity,” said Cpl. Alexa Hodgins said in a press release.

The Burnaby RCMP has not received any recent reports of similar behavior, but police are monitoring for similar incidents in other nearby jurisdictions, the release said.