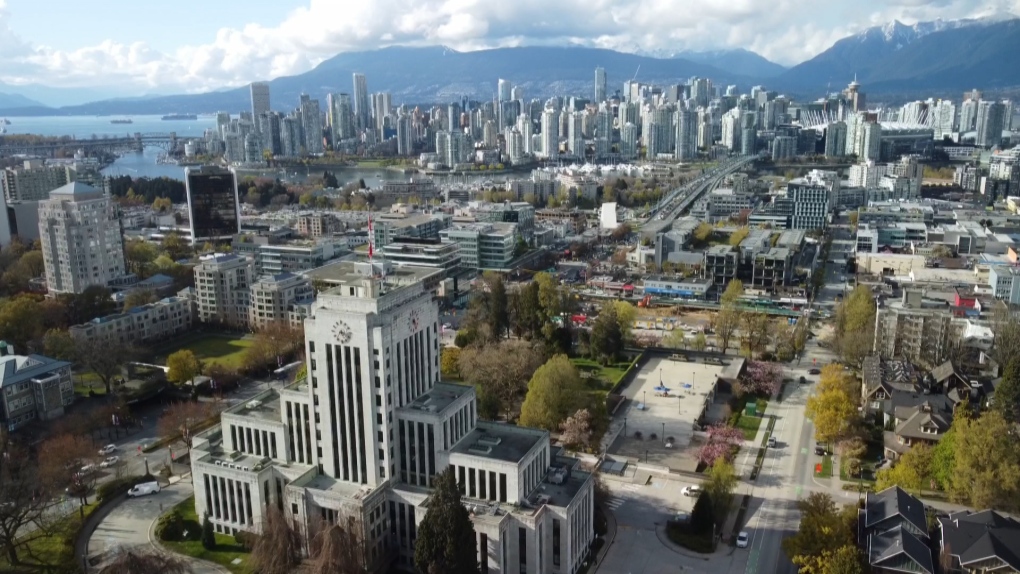 A recently published report by the UK-based Economist Intelligence Unit (EIU) ranked Vancouver as the fifth most livable city in the world.

The report was based on five measures: education, health care, culture and environment, stability and infrastructure.

Vancouver scored a perfect 100 in the education, culture and environment and health care categories. The city’s lowest figure of 92.9 fell under infrastructure, which also includes housing.

“It makes me think that the experts they consulted have never actually been here,” said Stuart Smith of Abundant Housing Vancouver.

“Cities are about bringing people together, but if people can’t live here because of waiting lists or high rents or high prices, then you don’t have a city anymore, so I don’t see how you can call it ‘livable’. †

Although Vancouver scored 100 in health care, some say the city and county are experiencing a primary care crisis. The report indicates that Vancouver has received a high score in healthcare due to its high vaccination coverage and relaxed COVID-19 restrictions.

According to the report, the score was based on data and assessments from London-based analysts and staff in the city.

CTV News tried to contact the EIU to ask which “contributors” they were working with in Vancouver, but got no response.

Calgary was ranked number three, the best Canadian city on the list. Vienna was ranked as the most livable city in the world.