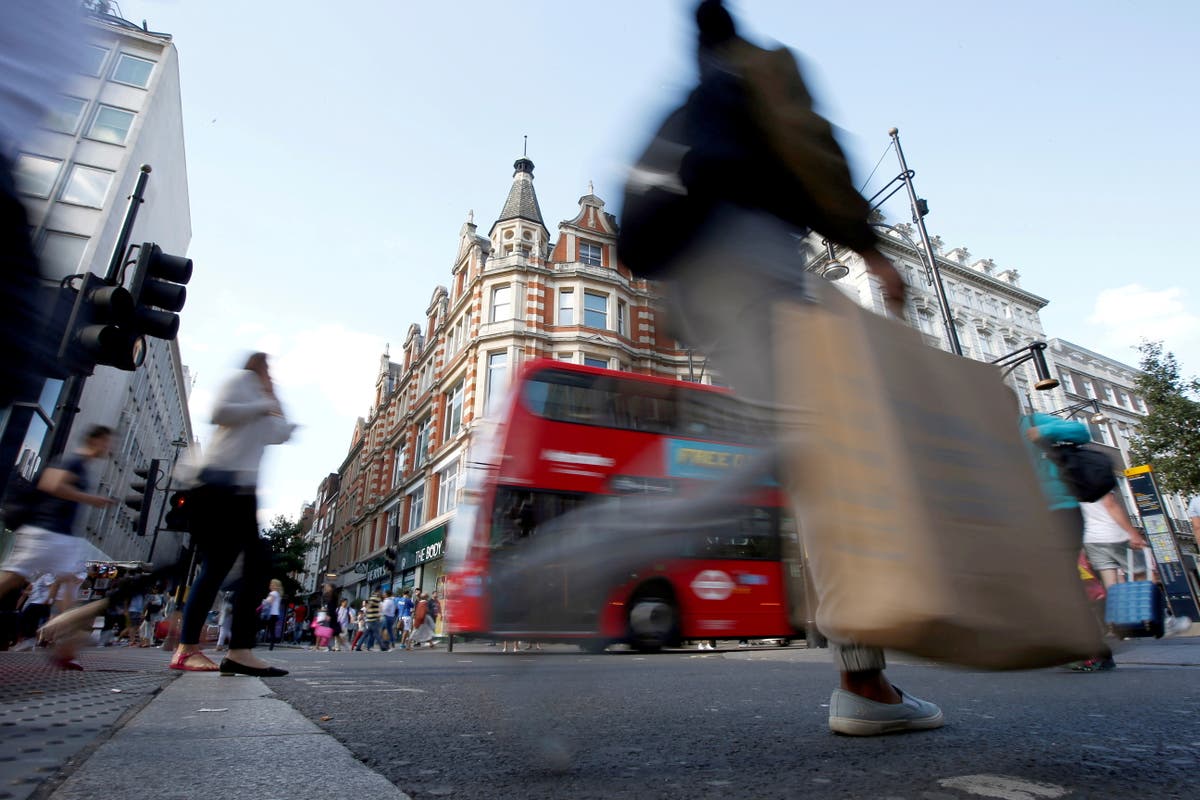 The opening of the Elizabeth line on Tuesday will boost the West End’s recovery by giving a £400m boost to spending this year, business leaders predict.

Tens of millions more visitors are expected to visit London’s shopping and entertainment district each year once the £19 billion east-west railway is finally added to the transport infrastructure.

Jace Tyrrell, head of the New West End Company, which represents more than 600 companies, has upgraded his forecast for this year from £8.2bn to £8.6bn to reflect the impact of the line’s opening and the return of reflect tourists. West End visitor numbers are still down about 20 to 30 percent from pre-pandemic levels and the recovery is still “fragile,” said Mr Tyrrell.

But he added: “The opening of the Elizabeth line comes at the perfect time for the West End. The influx of visitors will further boost the district’s recovery and ensure we stay on track to reach £8.6bn in revenue this year.”

Over the past two years, spending has been just over half of the normal £10bn as successive lockdowns, working from home and the foreign tourists staying away have ravaged the heart of the capital.

The New West End Company says it’s hard to predict how many additional people the Elizabeth line will bring to the West End and estimates it could be anywhere from 20 million to 60 million. Mr Tyrrell said the work on the new stations at Bond Street and Tottenham Court Road “has already generated around £2.5 billion in regeneration which would not have happened without it”.

These include the redevelopment of Hanover Square next to Bond Street station – which will not open until “early autumn” – and the Outernet entertainment complex on Denmark Street near Tottenham Court Road station.

Helen Brocklebank, chief executive of the luxury brand Walpole trade association, said: “It’s going to be great. In a way, it’s a good thing it’s been postponed because during the pandemic everyone learned how important their local household customers are. Now they’re all going to be a lot more get to the city faster – and even Bond Street. I expect it will have a really good impact on visitor numbers and add an extra 5 to 10 percent to the turnover.”

But the economic benefits of the Elizabeth Line – stretching more than 60 miles from Reading and Heathrow in the west to Shenfield and Abbey Wood in the east – are expected to be felt much wider than just the West End.

The boss of London’s largest event venue, ExCeL London, has hailed the opening as a “game-changer” for his industry. The Royal Docks site will have its own dedicated Elizabeth line station, cutting journey times by up to two-thirds. The number of people within 45 minutes of ExCeL train travel time will increase by a maximum of 68 percent.

Chief executive Jeremy Rees said: “The Elizabeth line will give people more of that most precious commodity – time – giving them more opportunities to network, learn and of course trade, just like we saw pre-pandemic when there was about £165 billion was traded a year on events in the UK.”