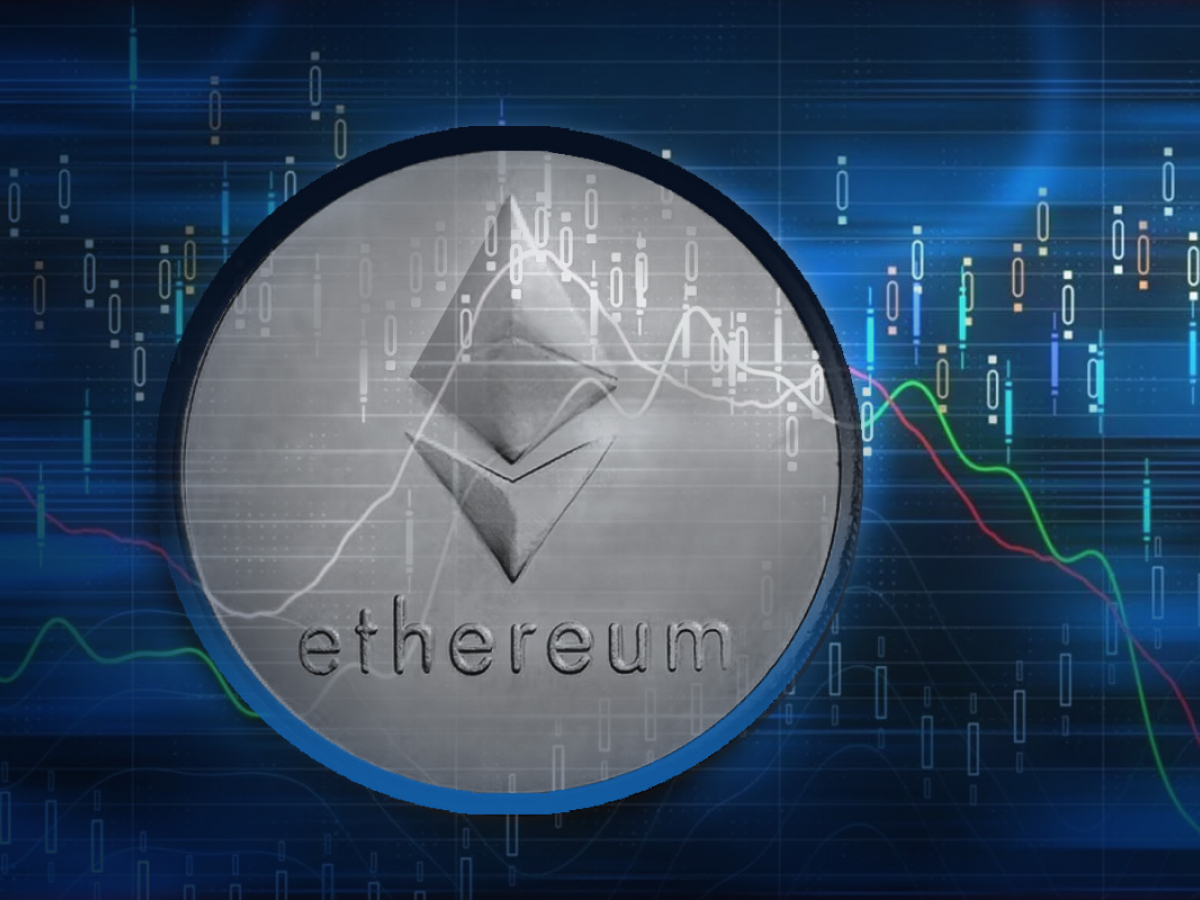 According to blockchain insider Colin Wue and Parsec Finance on-chain tracker, the Ethereum lending market is in peril as the price of ETH reaches dangerous levels and could cause a real catastrophe.

The main cause of the cryptocurrency market sell-off is the unexpected inflation data. The deepening devaluation of the US dollar caused a rally in commodities such as gold, which added more than 3% to value in 24 hours.

More risks on Ethereum appeared after the depegging of the stETH to ETH pair caused by the massive sell-off and lack of liquidity. The sell-off was driven by the declining profitability of the ETH 2.0 strike contract, the reorganization of the test network and profit-taking from early depositors.

Risky assets such as cryptocurrencies and technology stocks experienced massive outflows and falls in value. Bitcoin has lost more than 5.5% in value in 24 hours and Ethereum collapsed 12%.